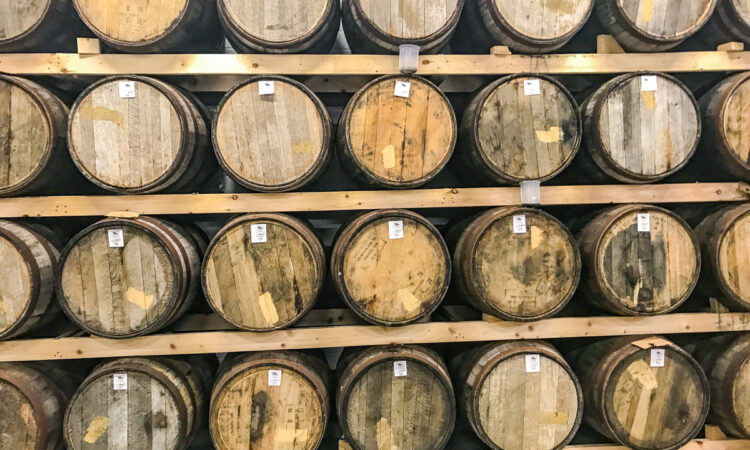 Irish drinks exports have increased by 8% to €1.45 billion in 2019, according to figures released by Bord Bia.

Irish whiskey is playing a key role in this increase with over 50% of the growth coming from Irish whiskey. According to Drinks Ireland this trend will continue in 2020.

Drinks Ireland stated that: “Ireland’s beer production is expected to continue on its current trajectory of moderate export growth with the country’s heritage and provenance in the category allowing it to find a distinct space in a crowded market.”

Gin exports grew by 17% to €9 million. Bord Bia expects gin export growth to move into the double digits in 2020.

Irish cream liqueur exports remained stable at 7.9 million cases, despite recent tariffs by the US.

Cider also had a strong performance in the UK market.

Patricia Callan, director of Drinks Ireland, released a statement on the report today.

“Bord Bia’s report confirms that Ireland’s drinks industry is an export powerhouse and is certainly punching above its weight when it comes to export performance, with growth continuing over the past few years.”

She went on to say that the export growth in the US was accompanied by growth in key markets such as the EU and Canada.

Exports to Canada increased by 2% to €72 million. The Canadian market has traditionally been important for Irish cream liqueur, but Irish whiskey is gaining popularity in the country.

Callan finished by saying: “Bord Bia has identified Brexit and US tariffs as two major issues impacting Irish drinks exports, given the prominence of the US and UK markets. However, overall, the outlook for 2020 looks positive.” 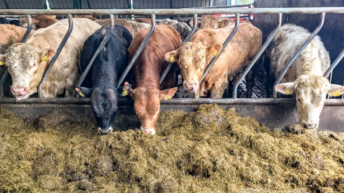