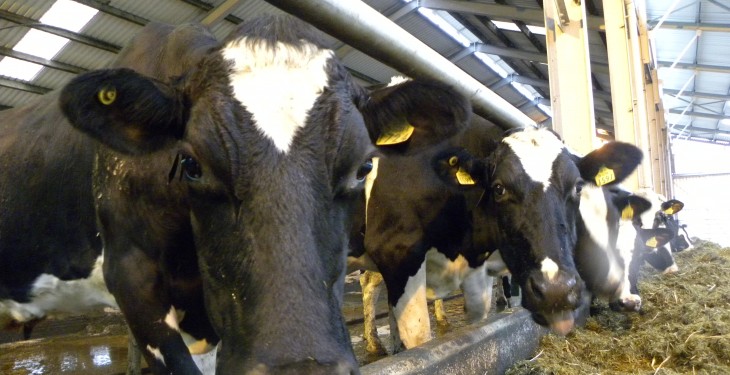 Ireland will not be supporting a French proposal to incentivise farmers to produce less milk at next month’s crunch Council of Agriculture Ministers meeting in Brussels.

According to a statement from the Department of Agriculture, Ireland’s position is that the decision on the abolition of milk quotas has been taken in the CAP Reform and that introducing new supply controls now would be a ‘backward step’.

It goes on to say that ‘regulating supply’ in times of price downturns is not the ‘appropriate response’ as it does not allow our farmers and businesses to benefit when the market turns in their favour.

Instead, the Department says the EU needs to focus on the ‘market support tools’ available to the Commission which can help to support producers in times of lower prices.

At yesterday’s Council, Ireland outlined possible measures on the current market difficulties in the dairy and pigmeat sectors, including:

France is to seek measures to curb milk supplies in Europe, according to reports this morning.

The French Government has submitted proposals ahead of a meeting of European Union Agriculture Ministers later this month.

Recent weeks have seen extensive protests by farmers across France over falling incomes due to ongoing weakness in agricultural markets particularly dairy and pigmeat.

The French proposals also include an increase in the floor price at which producers can sell into public storage and an export credit facility.

According to the European Commission’s Milk Market Observatory, EU milk collection increased by 5.5% in November 2015 compared to the same month last year.