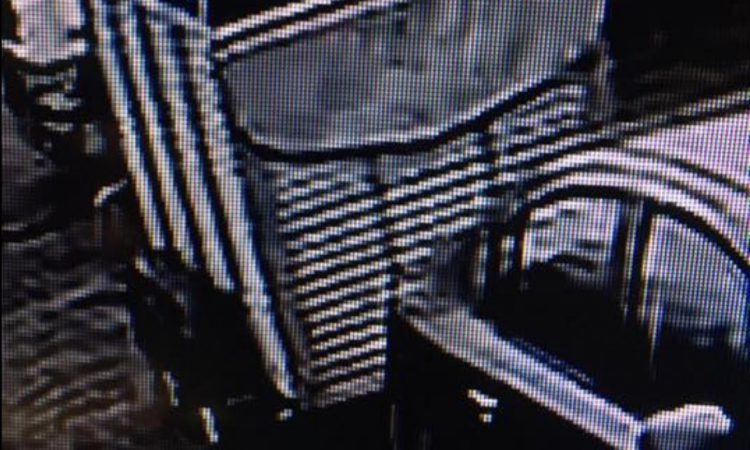 Investigations are ongoing following the theft of a cattle trailer from a mart in Co. Galway yesterday evening, Monday, October 7, with appeals made for information.

In a statement to AgriLand, a spokesperson for An Garda Síochána said: “Gardaí in An Mám responded to a report of theft at Maam Cross Mart, Co. Galway, on Monday, October 7.

“A cattle trailer was taken at the location. Investigations are ongoing,” the Garda representative added.

The trailer is a 4ft 6in Roadwood blue-top trailer with ridged sides and a registration plate with the following: 00-WH-371.

Meanwhile, taking to social media, Maam Cross issued an appeal for the stolen trailer, stating: “The below trailer was stolen from the front car park of the mart last night.

Two men in hoodies [were] seen on cameras walking around with hoods up using a torch looking at trailers.

“The trailer left out the Maam gate on a Jeep at 9:03pm last night and headed towards Maam. It looks like there were two other vehicles involved also.

Meanwhile, a number of men who were found to be poaching hare and trespassing on farmland in Co. Kildare are “now facing prosecution”, according to local members of An Garda Síochána.

The men were found with a number of dogs on land near Suncroft and Nurney in the county, according to local Gardaí and are believed to have been poaching hare.

Taking to social media on Sunday, October 6, Gardaí based in Co. Kildare said:

Six men were found poaching hare and trespassing on farmland in the Suncroft/Nurney area this afternoon by Kildare Town based Gardaí.

“All will now face prosecution,” the Garda statement added.