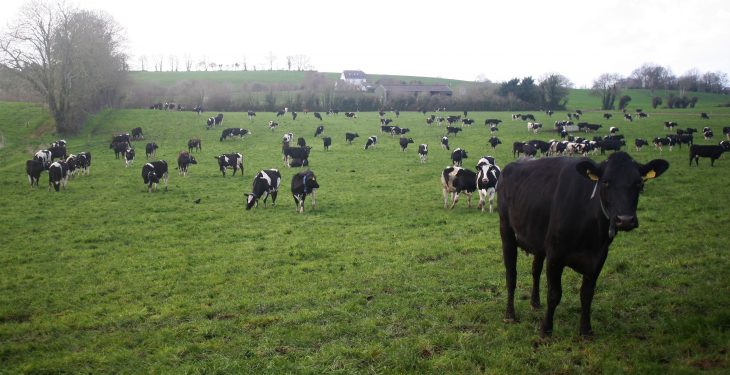 In addition, the six week calving rate recorded on farms also remained consistent with previous years at 64% and the calves born per cow per year figure stood at 0.91.

While these figures are encouraging, the ICBF said that they’re still a considerable way off the targets identified by Teagasc as being required to ensure a profitable dairy industry.

On the back of this, it highlights the importance of continuing to focus on high EBI (Economic Breeding Index) bulls with a high fertility sub-index.

The ICBF also looked at the percentage of heifers that calved between 22 and 26 months. The average performance recorded for this KPI (key performance indicator) was 70%.

Although a number of herds achieved 100% of heifers calving within the desired age range, a proportion also had none (0%) calving at the most profitable age.

It says that a key part in achieving two-year-old calving is having heifers at the correct target weight for breeding. The target weights for each breed are outlined in the below table. 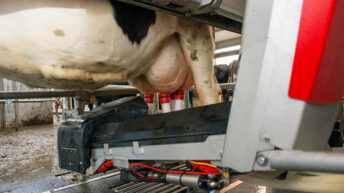