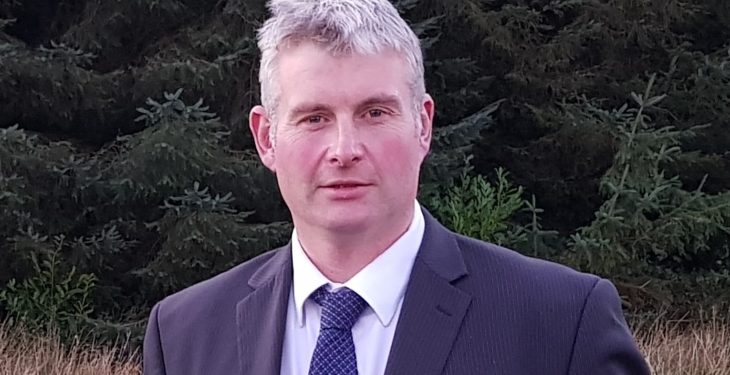 Irish Farmers with Designated Land (IFDL) are calling for a new “payment per hectare scheme” to reflect the “full cost” that Natura designations have amounted on farmers.

The group, which currently has more than 700 members, is kicking off the new year with a series of public meetings to address “on-going problems” associated with designation.

The organisation was established in August 2014, in Ballydesmond, Co. Cork.

It is part of the Stacks, Mullagherreirk, west Limerick Hills, Mount Eagle and Mullaghanish Special Protection Area (SPA) – the largest of the six hen harrier SPA areas designated in 2007.

Formed by farmers from counties Cork, Kerry and Limerick; IFDL now has a growing presence across Cork, Clare, Galway, Kerry, Laois, Limerick, Offaly and Tipperary, according to chairman, Jason Fitzgerald.

Run on a voluntary basis from his farm at Knocknacurragh, Boherbue, Mallow, Co. Cork; governance of the organisation is conducted by the central committee.

This comprises representatives from five of the six designated areas, with Co. Monaghan – the only area in the northern half of the country – the exception.

“In October 2018, farmers will see the first payments of the new locally-led scheme, launched in December 2017, arrive.

“IFDL has major reservations about aspects of the new scheme. The whole concept of a locally-led scheme was that it would be a bottom-up approach but unfortunately this has not materialised,” he said.

Farmers have had no influence on the measures for this scheme and the steering committee has no farmer representation on it to date.

2018 will start with a number of public meetings to outline details of the new scheme and updates on the reintroduction of afforestation, he said.

The first meeting took place on January 3, in Ballydesmond Co. Cork. Next up, will be a gathering in Rearcross, Co. Tipperary, on January 5 at 8:00pm. Meetings for other areas are currently being organised.

In 2018, IFDL intends to continue “highlighting problems” associated with designations in Ireland and Europe.

“The number one priority for 2018 will be to continue lobbying for the re-establishment of afforestation in hen harrier SPA designated areas,” he said.

Many farmers with large tracts of designated lands were left bitterly disappointed with the new Locally-Led Agri-Environmental Scheme (LLAES) as the payments, even including GLAS payments, pale into insignificance to forestry premiums.

In 2018, IFDL will continue to target the next round of CAP reform to establish a new payment per hectare scheme that reflects the full cost that Natura designations have on farmers, the chairman said.

“Currently farmers have little or no economic opportunity since the designations were introduced in 2007. As a result, buying designated lands is unattractive and these lands remain almost worthless,” he claimed.

“IFDL remains committed to achieving its aim of restoring the value of Natura designated lands to the same value as neighbouring non-designated lands of similar type of land elsewhere.

“We also want an equal payment on every designated hectare for landowners that reflects the true cost that the specific Natura designation has on the farmer and their lands,” Fitzgerald concluded. 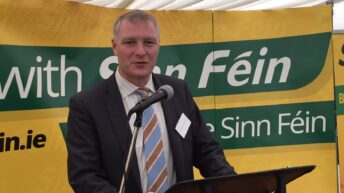