IFA says it will make ‘detailed submission’ to UTP consultation 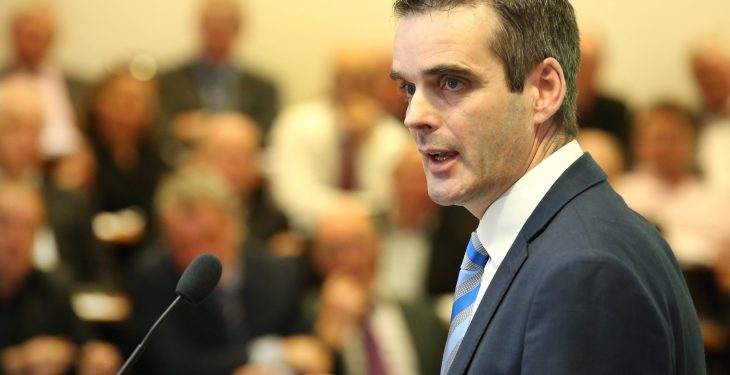 The Irish Farmers’ Association (IFA) has said that it will make a “detailed submission” to the public consultation on the transposition of the EU’s Unfair Trading Practices (UTP) Directive.

The consultation process was announced on Friday, October 18, by Michael Creed, the Minister for Agriculture, Food and the Marine.

IFA president Joe Healy said: “There is provision for an independent retail regulator in the legislation, but this has to be transposed into Irish law,” arguing that there should be an “independent enforcement authority in Ireland”.

Farmers do not have faith in the Competition and Consumer Protection Commission (CCPC) to carry out this work. The enforcement authority, which will have powers to investigate complaints and levy fines, will have to be a properly-resourced, independent office.

The IFA is organising a conference next month on this issue called ‘Getting Fairness for Farmers in the Food Chain’.

“Christine Tacon is the UK’s first groceries code adjudicator and oversees the implementation of the Groceries Supply Code of Practice by designated retailers with their direct suppliers,” Healy explained.

“Retailers have a dominant position in the food chain and the IFA wants the Government to introduce a retail ombudsman who will have strong independent oversight and regulation of the sector,” the IFA president added.

The public consultation on the UTP Directive was announced on Friday by Minister Michael Creed, who said: “I welcome this legislation. It is a significant step towards ensuring more fairness in the food chain for those producers who are particularly vulnerable to UTPs.

“It provides protection for farmers and small and mid-range businesses who have the least bargaining power and are least able to address UTPs without negative effects on their economic viability,” he added. 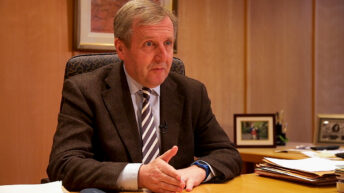