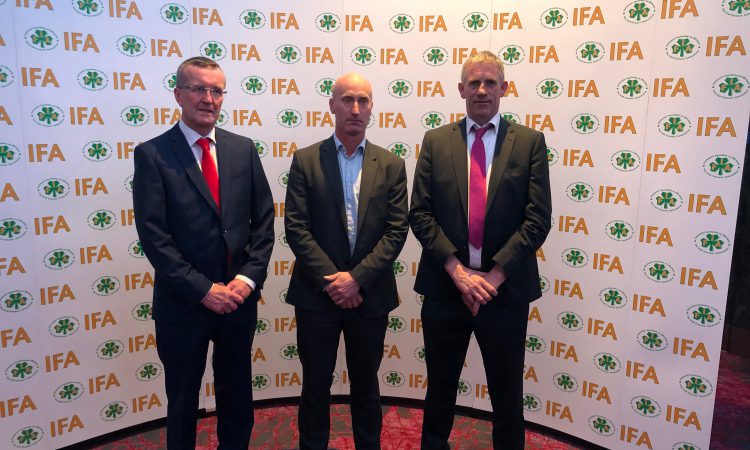 The debate took place in the Oriel Hotel, Ballincollig, Co. Cork, at 8:30pm – in the home county of presidential candidate John Coughlan and was attended by almost 300 people.

All presidential and deputy presidential candidates participated in the third of a series of debates which run nationwide until Thursday, November 21.

Commenting on the protests, Cullinan said: “When there is a crisis – in any sector – we all have to pull together.”

Woods noted that it was a risky time of the year for a farmer protest but stressed that the IFA will always try to do what’s right for farmers and warned against always taking “the populist decision”.

When these protests began, we were on average €20/head behind UK beef prices. It would be wrong of me as livestock chairman to ignore the facts of the matter and just bring our members out.

Coughlan noted: “Incomes is the real issue on all livestock farms and I think our only hope going forward is that there will be other streams of income available to farmers.”

He noted that the marketplace is “in great difficulty”.

He added that beef will have to be above €4/kg to the farmer but acknowledged that the consumer is currently benchmarking chicken against beef.

During the course of the debate, Cullinan and Woods appeared to be ‘throwing verbal jabs’ at one another while Coughlan seemed to remain exempt from the spat.

Cullinan was suggesting that the board of the IFA needs reform and, in particular, the Livestock Committee; while Woods made reference to bringing issues forward at meetings as opposed to “saying nothing and issuing press releases directly afterwards”.

Coughlan is not ruling out some level of reform in the IFA and appears focused on meeting IFA members at the grassroots of the organisation, suggesting travelling to individual branches across the country to meet farmers with particular issues.

The debate drew to a close shortly after 11:30pm and the candidates remained in the hotel for a while afterwards to meet with potential voters. 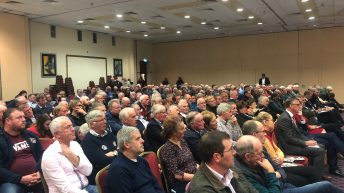