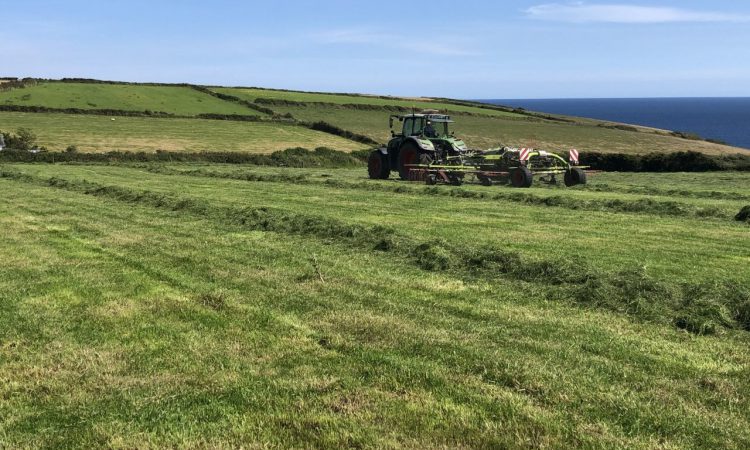 The Irish Farmers’ Association (IFA) Farm Business chairperson Rose Mary McDonagh has said the “renewal of various stamp duty reliefs in the October budget is crucial for the development of the sector”.

“Consanguinity and consolidation reliefs under the stamp duty code, along with the young trained farmer relief, are vital to the sustainability and viability of the agricultural sector. They align with one of the nine objectives of the Common Agricultural Policy [CAP] – generational renewal,” she said.

The ‘Young Trained Farmer’ stamp duty relief was capped in the Finance Bill of 2018, where it was amalgamated with the Stock and Succession Partnership Reliefs, and a lifetime limit of €70,000 was applied.

This limit should be fully removed to allow for greater land mobility to encourage land transfer.

McDonagh also said that agricultural land should be treated separately to commercial property for the purposes of stamp duty.

McDonagh said that agriculture is a “low margin, highly capital-intensive business which requires investment in its primary asset – land”.

“At present, agricultural land is considered commercial property and, therefore, the rate of stamp duty that applies to farms is 7.5%, up from as low 2% in 2017.

“Agricultural land must be removed from the commercial definition and revised in line with the residential stamp duty charge of 1% up to €1 million, and 2% thereafter,” concluded McDonagh.

The IFA has also welcomed the move by Lakeland Dairies to increase its July milk price.

This move by Lakeland is welcome, and confirms that the recent market value improvements mean that co-ops can, and must, increase prices for July milk.

“The other co-ops will be setting their prices over the coming days, and we encourage them to follow Lakeland’s example and return at least an additional 1c/L to their suppliers.” 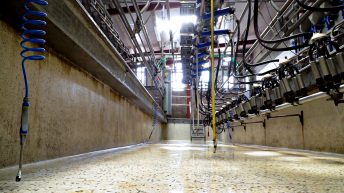