ICSA on farmer debt: ‘Mediation is the only show in town’ 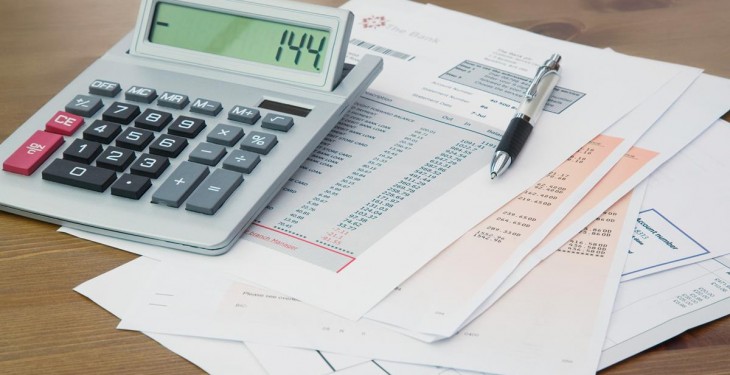 Financial institutions and vulture funds have been called on to cease forced eviction and “heavy handed tactics” by the Irish Cattle and Sheep Farmers’ Association (ICSA).

Commenting on the incidents occurring in Strokestown, Co. Roscommon, over the past week, ICSA Rural Development Committee chairman Seamus Sherlock said: “The unfortunate scenes at a Roscommon farmyard over recent days were reminiscent of something from the turn of the century.

“Nobody wants to see families being dragged and beaten out of their homes by security personnel.

Sherlock stressed that the best policy is mediation, not confrontation.

“Banks and vulture funds must sit down with families and explore every avenue to restructure the debt so that all parties can move forward with consensus and certainty.

Dragging people out of their homes will not solve the problem; only inflame an already highly-charged situation.

The ICSA chairman added that his organisation has seen a sharp rise in the number of people seeking help with their efforts to restructure their debt issues with their lenders.

“Now, however, our worst fear of a situation like in Roscommon has come true,” he said.

“Violence at farm gates is not the answer; meditation is the only show in town and ICSA is here to assist farm families who are making a genuine effort to honour their commitments,” Sherlock concluded. 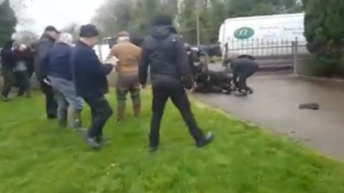 Video: Roscommon incident ‘Violence at any stage solves nothing’