Humphreys’ commitment to nature conservation questioned by An Taisce 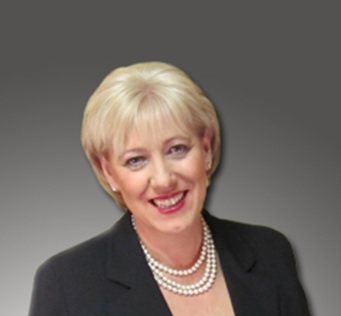 An Taisce has questioned the Minister for the Arts, Heritage and the Gaeltacht Minister Heather Humpherys’ interest in and commitment to wildlife and nature conservation.

An Taisce reviewed the Ministers past 200 tweets on Twitter, some going back more than 150 days, and found that the Minister has mentioned nature or wildlife topics only twice, it says.

These two tweets related to the Rural Development Programme (RDP) and the Deer Management Framework, An Taisce says.

An Taisce put these findings to the Minister via Twitter;

@AnTaisce Lots of good work going on. For eg this week I secured Govt approval for publication of National Landscape Strategy.

An Taisce’s Natural Environment Officer Andrew Jackson said “We have no doubt there is lots of good work going on in the Minister’s Department relating to nature conservation. However, we need to hear much more about it from the Minister.

“Tweeting about a major part of her brief 1% of the time does not do justice to the importance of the subject, and gives the impression that the Minister is disinterested in wildlife and nature conservation.

“Whether intended or not, this is a very worrying message for the Minister to be sending to the public and to her officials who carry out vital work in this area. We hope to hear much more from the Minister about her nature conservation work in the coming weeks and months,” Jackson said.

As Minister for Arts, Heritage and the Gaeltacht, Heather Humphreys is responsible for the work of the National Parks & Wildlife Service, An Taisce says.