How 2 Limerick brothers turned their hands to decarbonising Ireland 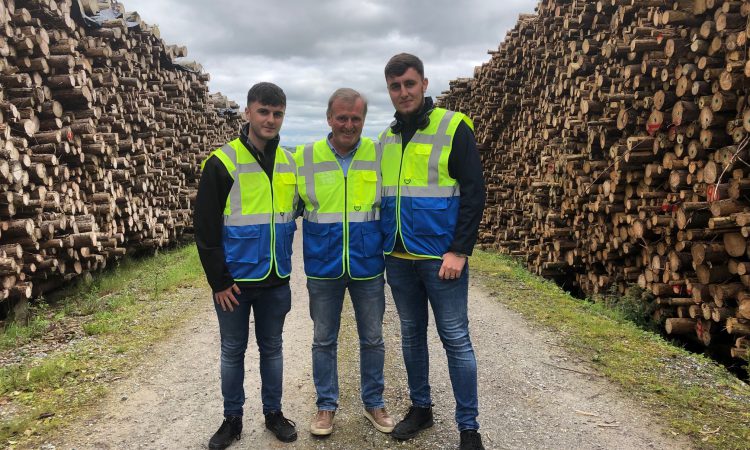 What is pretty remarkable about the brothers, though, is the fact that they set up the business in 2011 when they were just 11 and 13-years-old respectively.

In the few short years since the business’ inception, it has gone from strength to strength and left the Co. Limerick duo among the forerunners in Ireland’s effort to decarbonise and provide a more sustainable way of living for everyone.

But how did it all begin and what does it mean to the brothers to be playing a major role in the battle to save the planet?

Following in the footsteps…

For Jack the idea was first mooted when his father – Nick Sr. – decided to establish a fencing supplies business on their forestry and sheep farm at Dromtrasna, just outside Abbeyfeale in Co. Limerick, in late 2010. 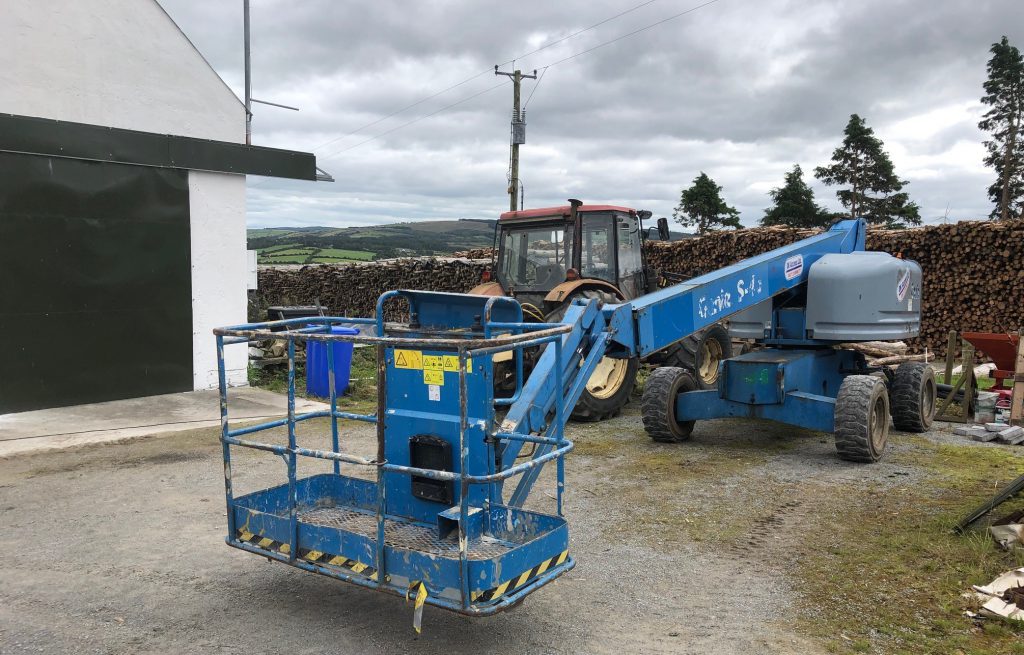 He said he “tagged along” with his father as he carried out his market research in relation to the new venture and became mesmerised by the state-of-the art machinery and robotics that were becoming more and more available to consumers.

He also saw how the different types of material coming from the forest were being processed and that sparked a lot of interest in him with regard to the sector.

Myself and dad travelled all over the country, and to the UK; we got to see different plants and some really cool machinery and robots.

He continued: “We were trying to see what would work and if we could justify paying the money that these machines cost.

“One of the most interesting elements for me – which happened here in Ireland – was where one particular company was processing all the different types of wood that came from the forestry – even pulp wood.”

Taking the bull by the horns

Jack told AgriLand the company was processing pulp wood into firewood on a small scale and he began to realise how economically viable it was.

I thought that it was a very interesting thing to do and something that we could do ourselves.

He added: “I went to my brother then – Nick Jr. – and discussed all the different aspects with him.

“He was all for doing something; we went to our dad then and he decided to give us a chance at it.”

The Cotter brothers, meanwhile, purchased a “small processor” and sourced the wood from their own forests.

“We had the wood ourselves and we figured, even if it didn’t go that well for us, we would still have the firewood for ourselves and there was no loss in it,” continued Jack.

“My father was thinning his own forestry and the majority of what we had was pulpwood; we had a guy here – Elmar – and he helped us cut the wood.

“Then when we were finished school we bagged net bags with the wood and went around knocking on doors and selling it in the local housing estates.”

Putting quality to the fore

Jack is adamant that quality has always been to the fore for the brothers and indeed that ethos has played out because their little business has grown and developed.

Within a short space of time the Cotter brothers were creating a name for themselves in the firewood market and customers started approaching them to inquire about purchasing their product.

Nick Jr., meanwhile, said he thought it was a great plan right from the get-go.

He pointed out that as brothers “we did everything together” so going into the firewood business with each other seemed the logical thing to do.

“Before we even started the firewood we used to make bird boxes for our dad for the forestry and he used to pay us €2 or €3 for our efforts – then he would sell them on into the forests,” continued Nick Jr.

“Jack is very much into the practical side of making things and how they work; whereas I see if something can or will work, and if so how?

Initially, we did a survey and went around the local schools – we got a lot of support and some great feedback from that – it set us on our way.

“There was a great appetite in the community for local entrepreneurship and we found that to be very encouraging.

“From that off we went knocking on doors and selling our product.” 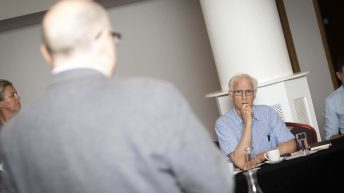