How many second-hand tractors were imported into Ireland last year? 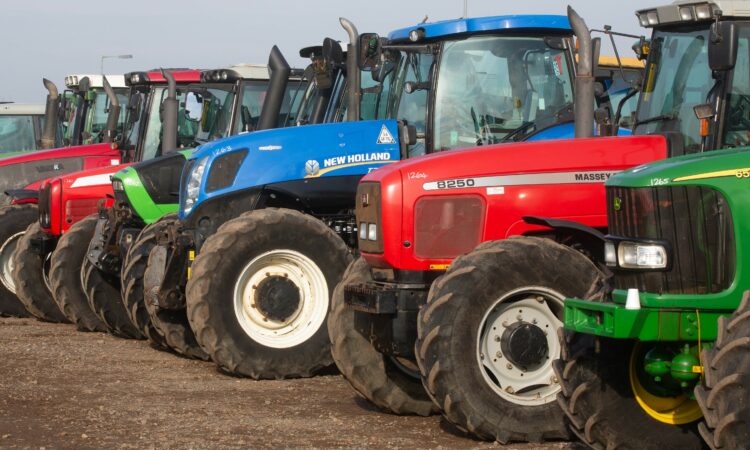 How many second-hand (used) tractors were imported into Ireland last year?

It’s difficult to come up with a completely accurate, definitive figure. However, the Department of Transport, Tourism and Sport has just released data up to the end of 2018, which provides a broadly indicative number (based on vehicles taxed for road use).

The data ultimately comes from a departmental report – titled Irish Bulletin of Vehicle and Driver Statistics 2018.

To use the correct terminology, these figures relate to “imported used tractors licensed for the first time” during the year in question. 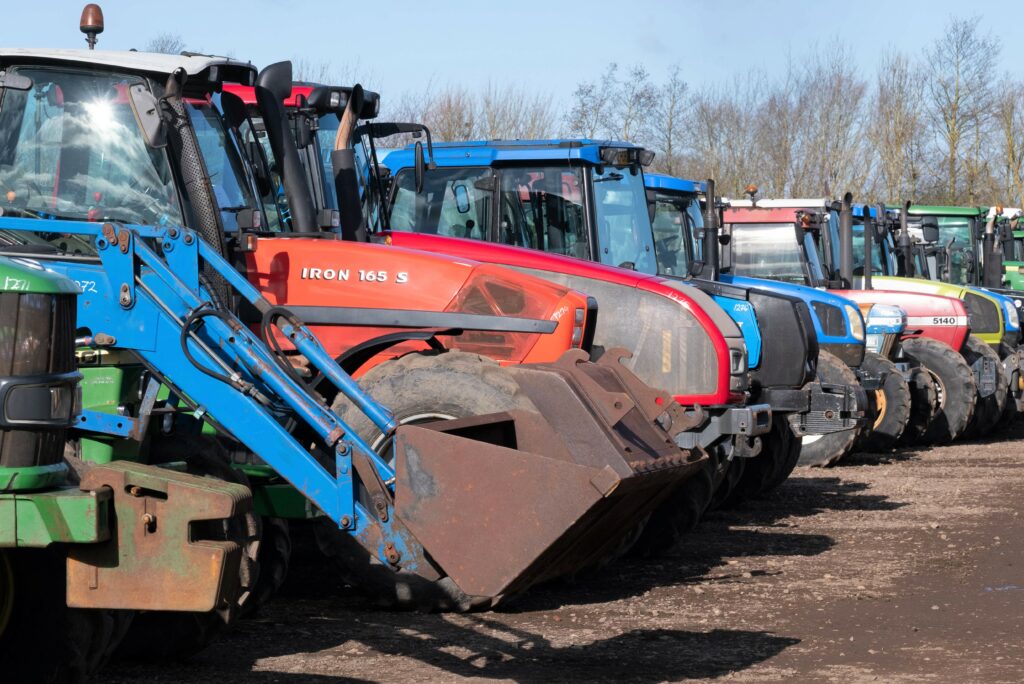 In any case, the data suggests that 2,198 second-hand (used) tractors were imported into the Republic of Ireland during 2018. This is lower than the figure for 2017 but higher than the tally for 2016.

This table (below) lists the number for each of the last 10 years. 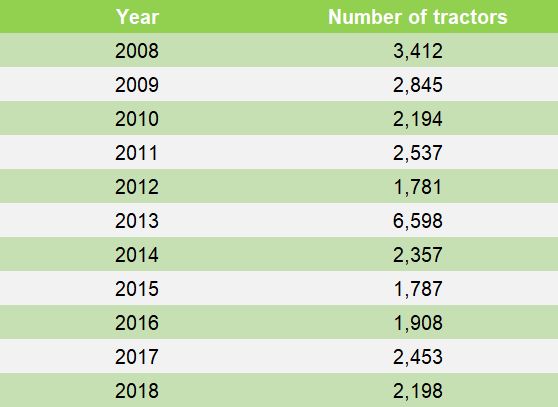 It’s noteworthy that a dip in imports was witnessed in 2015, when the figure dropped to just 1,787.

No official data is readily available on where the tractors came from, though it’s reasonable to assume that a very significant number were from the UK.

Interestingly, the same departmental report indicates that there are currently over 75,000 tractors (licensed for road use) in Ireland.

Meanwhile, data compiled by the Farm Tractor & Machinery Trade Association (FTMTA) shows that 1,984 new tractors were registered in the Republic of Ireland last year. That figure was actually a revision of an earlier (lower) estimate, which had originally suggested that the number was just 1,762.

The association’s chief executive – Gary Ryan – explained: “The revised new tractor registration figures for 2018 highlighted a market that had enjoyed its best year since the onset of the global financial crisis and recession in 2008.

“It represented a 10% increase on the previous year.” For the record, the total number of new tractor registrations in 2017 was 1,796. 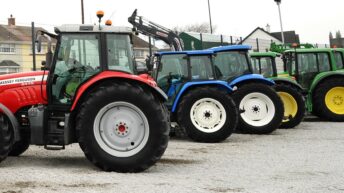