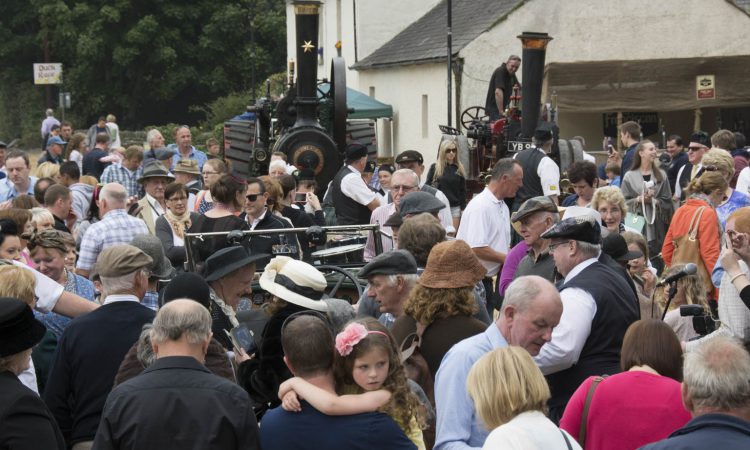 The Hollywood Fair Committee is busy making preparations for the annual fair which takes place this year on Saturday and Sunday, August 10 and 11.

The Hollywood Fair has been running since 2011 and is hugely popular, with thousands in the village over the weekend, according to John O’Neill of the organising committee.

“Our pre-1950s rural heritage theme has proven a huge hit with everyone and we are asking people to embrace the spirit of the occasion by dressing up in pre-1950s attire. It makes the Hollywood Fair all the more exciting.

“Whether it’s nostalgia or something else, both the farming community and townspeople have been flocking to the fair over the years to be part of our celebration.”

On Thursday night. August 8, there will be a set dancing/céilí night in the GAA club grounds. The admission price of €10 includes refreshments. 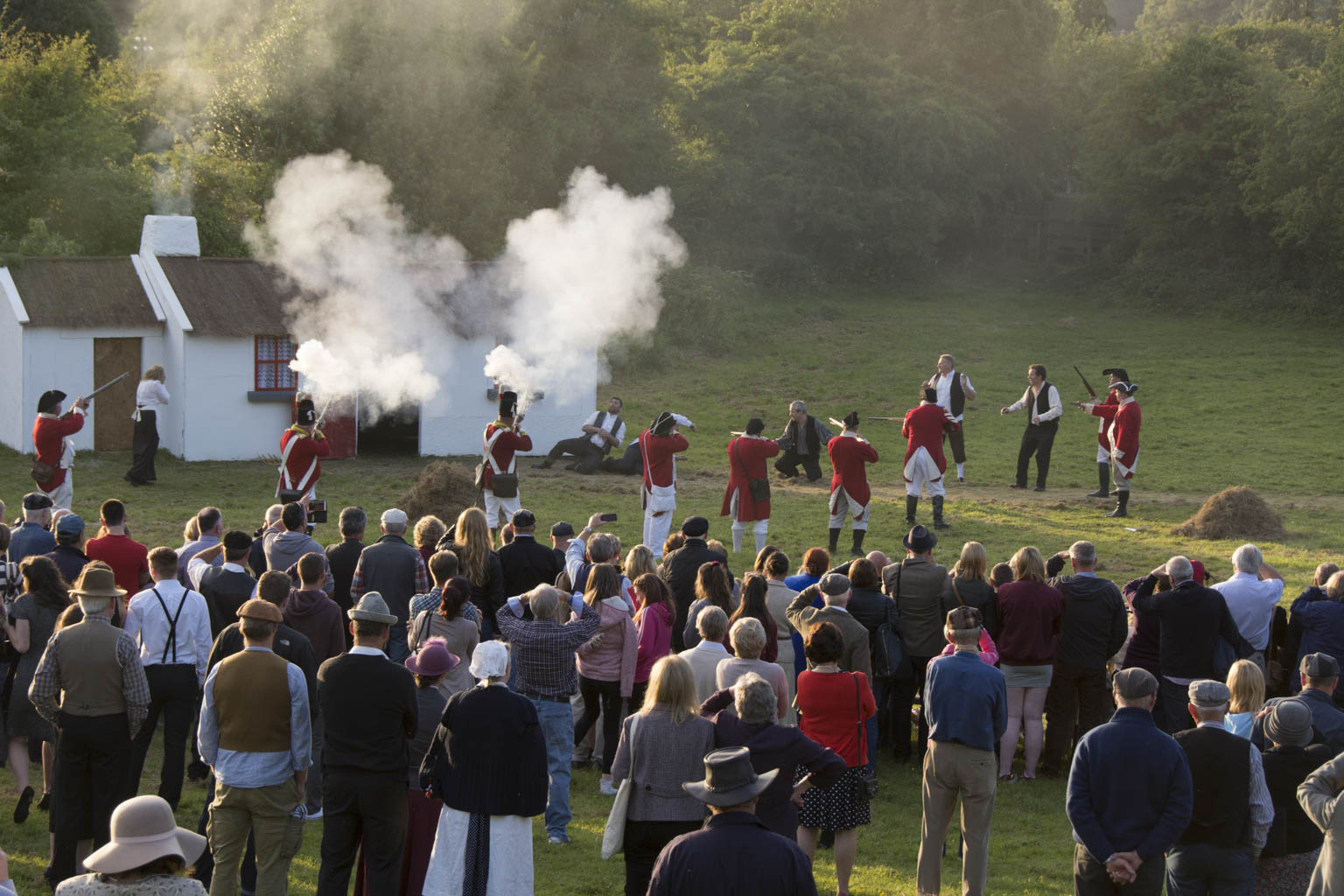 On Saturday 10 at 6:00pm, Bishop Eamonn Walsh will concelebrate a Latin mass in St. Kevin’s Church with local clergy. Dressed in pre-1950s attire, the congregation usually makes its way by pony and trap, vintage vehicles, bikes and shank’s mare.

“After mass, we have planned another slow bicycle race which is followed by a dramatic re-enactment in an adjacent field. The theme of this year’s re-enactment is the flooding of the Poulaphouca lake in the early 1940s. Afterwards, there will be music on-stage in the village from 8:30pm.

“We are expecting a huge turnout on Sunday 11, with numerous exhibitions of traditional crafts such as blacksmithing; stonecutting; woodturning; and butter making. 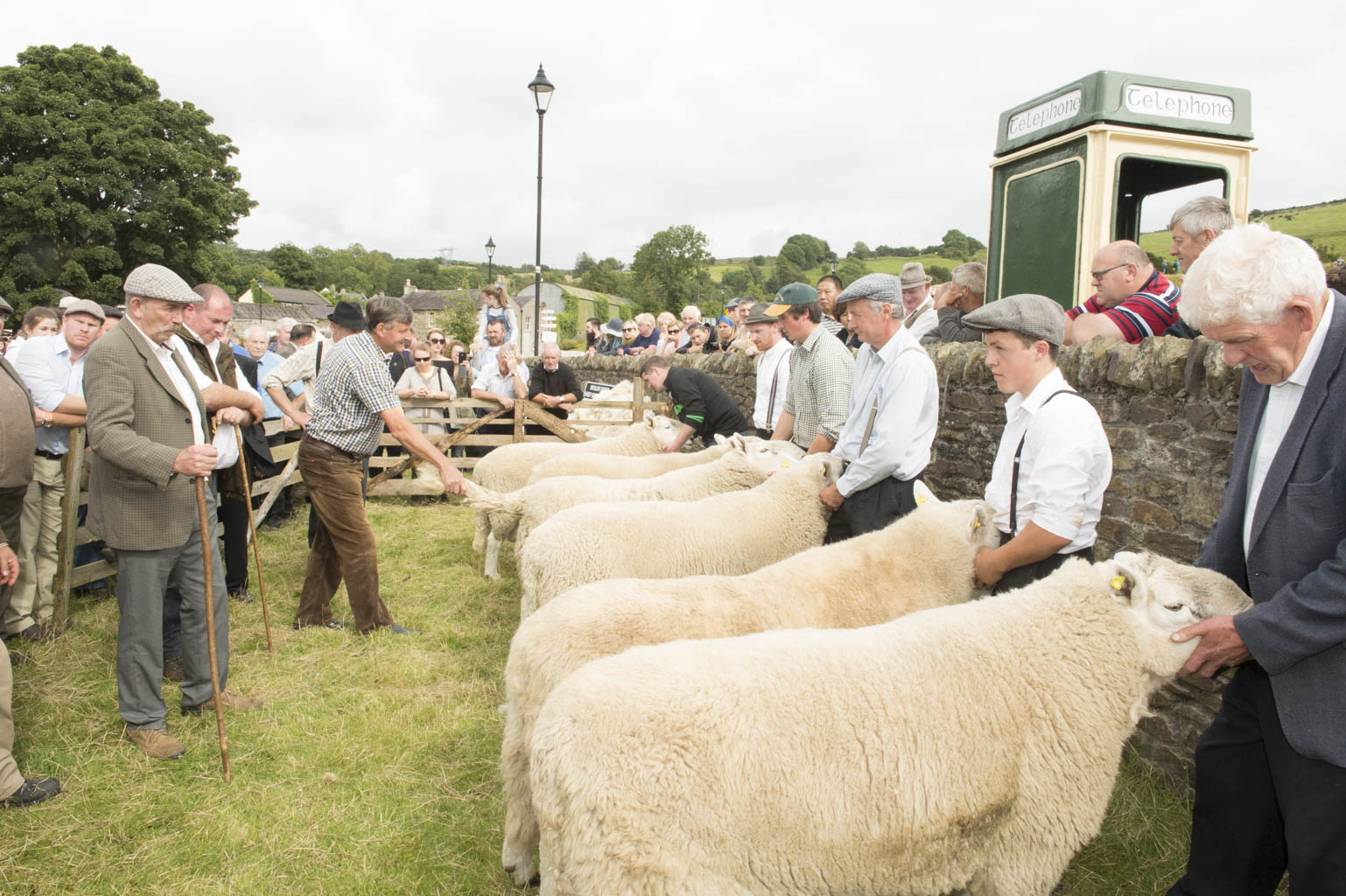 “In recent years, we have had almost 100 stalls selling their wares and we expect a similar number this year. Hand crafts being displayed and demonstrated include: spinning; knitting; and sewing. Among the items on display at the fair will be vintage cars and farm machinery.”

Renowned Lisdoonvarna match-maker Willie Daly will attend the fair, tending to those looking for love.

Entrance fee is €5, with children under 12 admitted free of charge. 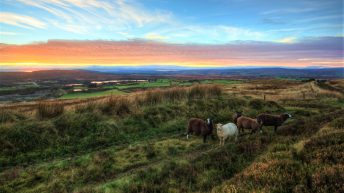