Hogget throughput jumps 11% in the space of a week 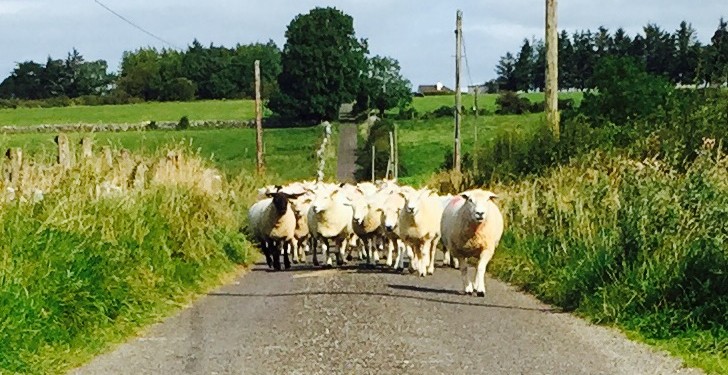 The weekly hogget kill has jumped more than 11% in the space of a week, recent figures from the Department of Agriculture show.

The Department’s sheep kill data shows that the number of hoggets slaughtered during the week ending March 3 was 3,629 head higher than the week before.

The rise in hogget throughput has occurred despite factory quotes falling by as much as 10c/kg in some venues over the last two weeks.

Some processors started quoting a base price of €6.40/kg for spring lamb this week, but the throughput of lambs suitable for the Easter market remains low.

Department of Agriculture figures show there were 51 spring lambs slaughtered during the week ending March 3, which was only 17 head higher than the week previous.

The week-on-week ewe and ram kill has also increased between the week ending February 28 and March 3.

Cast ewe and ram slaughterings have increased by about 4% (+196 head) over the last two weeks, the Department figures show. 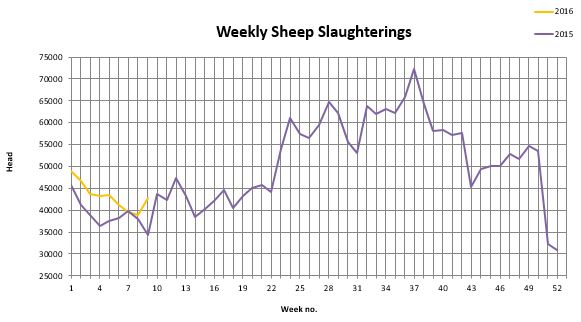 Figures from the Department also show that the cumulative sheep kill has increased by more than 11% during the first two months of 2016 compared to the same time last year.

There has been an additional 29,908 extra sheep slaughtered at export approved sheepmeat plants this year on last year’s levels.

Hogget throughput also increased this year. To the week ending March 3, the hogget kill is 6% higher than the same time in 2015. 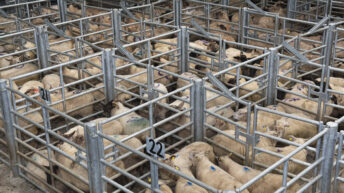