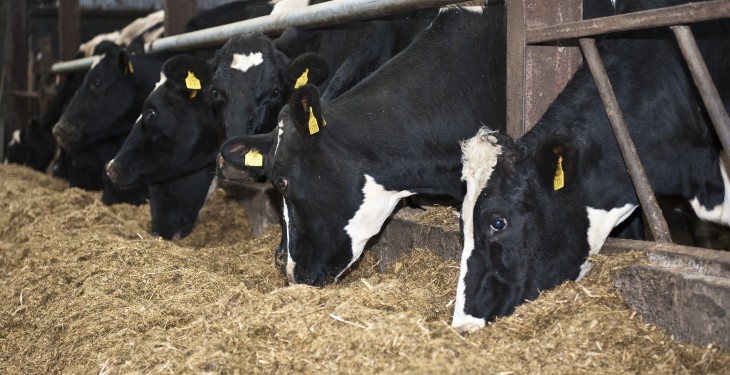 Cow throughput is playing an increasing role in the well-documented increased beef kill so far this year. According to figures from the Department of Agriculture to date 32,436 cows have been slaughtered in meat plants this year. This figure represents 21 per cent of the total beef kill to date in 2014.

Cow throughput in the meat plants last week was up 13 per cent on the previous week. Compared to last year it is up 16 per cent at this stage an increase of 4,360 head.

The controversy in the young bull market makes the throughput figures in that sector an interesting reading this week. The last week of January saw a young bull kill of 6,316, which represented a fall of six per cent on the previous week. In total the kill is 17 per cent behind at this stage on 2013. A total of 25,890 young bulls have been killed so far in 2014.

Supplies of sheep at meat plants have tightened. The weekly kill was down eight per cent last week to 40,929. The lamb kill was down marginally at 19,700 last week. When compared to the same week last year the lamb kill is down 34 per cent. Hogget supplies were also down slightly last week. In total 15,330 hoggets were killed last year bringing the total kill to 73,145 since the start of the year.