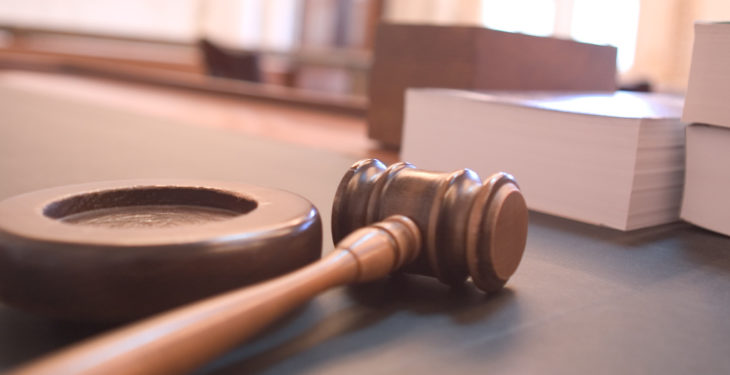 The owners of up to a dozen meat plants today, Tuesday, August 27, have been granted temporary High Court injunctions restraining groups of protesters from blockading their factories and intimidating staff and suppliers.

MacCann, who appeared with barrister Stephen Walsh Bl, and O’Moore, who appeared with Eoghan Casey Bl, told the court that a Chinese delegation was due to visit the meat factories in the next few days to carry out inspections of processing and hygiene with a view to increasing exports to the Chinese market.

They said the potential new deal with China had taken years to set up and, if cancelled because of the actions of protesters, could take several more years of negotiation to put it back in place, if at all. Some workers were paid off today and more faced the chop by tomorrow.

Judge Allen was told that an attempted peace agreement hammered out with the help of the Minister for Agriculture had broken down at two of the main meat plants of both Dawn and ABP and was expected to spread to other plants if not restrained by the court.

He heard that both companies were seeking temporary injunctions restraining a number of named protesters, and anyone with knowledge of the making of the court’s orders, from continuing their blockade.

MacCann, instructed by Arthur Cox Solicitors, said Dawn Meats was a sheep and cattle processing business processing 300,000t of meat annually, operating several sites in Ireland and the UK and employing over 7,000 people in 12 countries and exports to over 50 countries.

He said trucks delivering carcasses and animals had either unlawfully been denied access or were significantly delayed in making deliveries.

The court heard that the chief concern of the protesters was the fall in the price of Irish beef due to market forces related to Brexit and an increased supply of beef in Europe.

They were attempting to force the beef processors to pay higher prices to farmers for their cattle.

MacCann said Dawn Meats had no objection to anyone exercising their right to protest peacefully and in accordance with law, but Dawn Meats was suffering a daily loss of turnover of €1.5 million.

Many farmers willing to supply the meat plants were being prevented from doing so.

O’Moore, who was instructed by A&L Goodbody Solicitors, said that a particularly worrying aspect of the blockades was the intimidation and abuse being hurled at suppliers and staff and even Government inspectors.

“Some hauliers have been advised not to return and one was told his company would be burned out if he did return,” O’Moore said.

Judge Allen said he was satisfied on the evidence placed before the court in sworn affidavits to restrain the named protesters, or anyone acting in concert with them, from impeding, instructing, hindering or in any way interfering directly or indirectly with access to or egress from all of the two meat companies’ plants.

The proceedings, which were heard in the absence of the defendants, was adjourned until Friday. 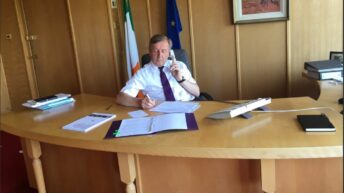