Hedge-cutter stolen from low-loader in farmyard 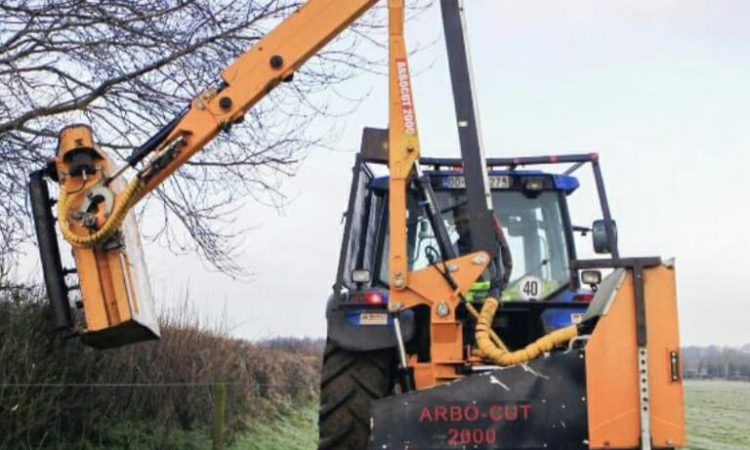 Members of An Garda Síochána are investigating the theft of a hedge-cutter from a low-loader in a farmyard in Co. Monaghan.

The incident is believed to have occurred over the weekend and involves an Arbocut 2000.

“An Arbocut 2000 hydraulic hedge-cutter/mulcher similar to below was stolen from a low-loader which was parked in a farmyard at Drumberagh, Laragh, Castleblayney, between 10:00pm on Saturday, July 27, and 8:00am on Monday, July 29.

“If you noticed anything suspicious over the weekend in the area or can offer any information relating to this theft please contact us at Carrickmacross on: 042-9690190,” the Garda statement concluded.

Meanwhile, to the south of the country, Gardaí have begun investigations following a vandalism incident where a number of bales of hay were set alight by youths in Co. Cork. 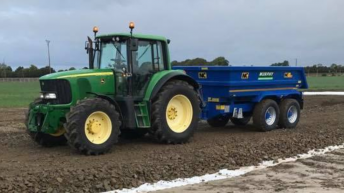 €5,000 reward for return of John Deere and dump trailer stolen in Kildare