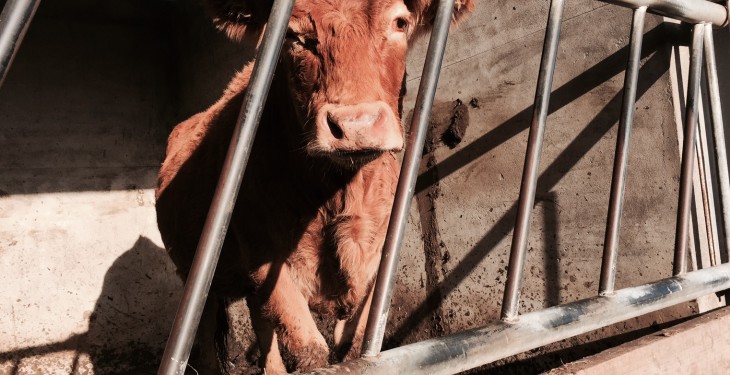 A Teagasc survey on the impact of wet weather has revealed that half of farmers in counties Sligo, Leitrim and Donegal do not have enough winter feed for their stock.

Farmers in these counties have been affected by the poor weather and with ground conditions deteriorating as a result, slurry spreading has been delayed.

According to the survey, 370 farms from Co. Donegal to Co. Cork have been affected by bad weather, with 4,500ha of crops still to be harvested.

The report said that “wet ground conditions and wet crops have seriously impacted on harvesting and yields of crops remaining to be harvested will be reduced by 1-2t”.

Many farmers had to house cattle and dairy cows meaning those affected had to feed silage and meals in August and September due to poor field conditions.

As well as being forced to house stock earlier, silage cutting was also seriously delayed on most farms and the area cut seriously reduced on others.

Meanwhile, silage quality has turned out to be poor on 50-60% of farms surveyed.

In reaction to the report, IFA President Joe Healy said the findings of a Teagasc survey on the impact of wet weather in the north-west are alarming.

Healy said farmers are under pressure to carry out slurry spreading, with up to half the farms in the north-west with tanks to be emptied.

He said the Department of Agriculture has to treat farmers fairly this winter and ensure that no farmer endures a Basic Payment penalty if they need to take necessary manure management steps during the winter due to animal welfare concerns.

IFA is calling on Teagasc to extend their survey to those other counties which have been impacted by the wet weather.

Last month, the IFA said that Minister for Agriculture Michael Creed has to urgently address the difficulties caused by persistent poor weather conditions in parts of the country with a package of measures for the farmers affected.

The IFA President called on the Government to implement a five-point plan:

Top tips for farmers dealing with the effects of adverse weather