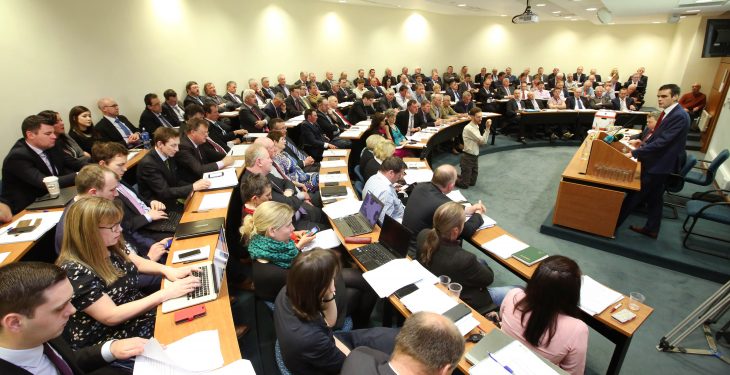 It has been announced that An Taoiseach, Leo Varadkar, will attend the AGM as a guest of honour.

Ministers attending the meeting will include:

At 12:00pm on day one of the AGM, the opening address will be delivered by the IFA president, Joe Healy. Minister Creed will be participating in a questions and answers session at 4:00pm.

At 7:00pm, An Taoiseach Leo Varadkar will deliver an address to the IFA’s National Council.

On day two of the AGM, Minister for Communications, Climate Action and the Environment, Richard Bruton and IFA president, Joe Healy, will discuss ‘growing the agri-food sector while addressing the climate challenge’.

At 11:50am, there will be a panel discussion titled: ‘Farming responding to the climate challenge’.

The discussion will be moderated by the IFA’s national environment chairman, Thomas Cooney.

The following industry personnel will give their perspectives on the matter:

The conference will conclude at 1:30pm. 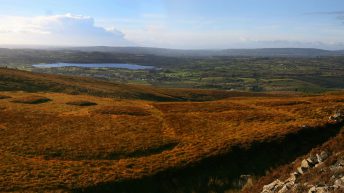