GrowthWatch: Targeting 60% of the farm grazed by the end of October 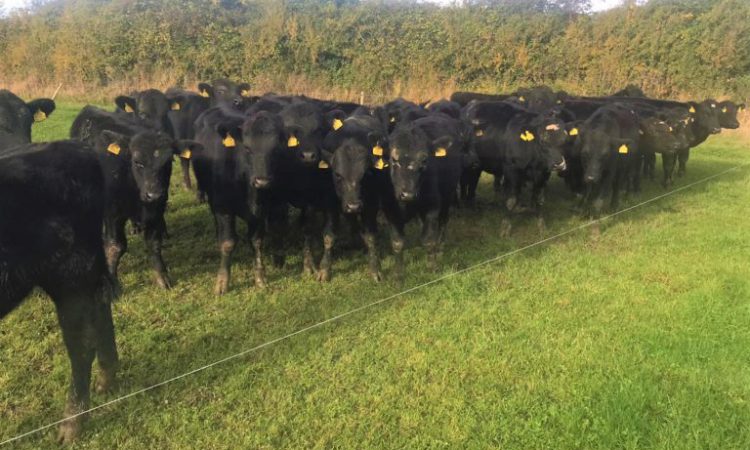 We are now at the midpoint of October, which is a significant date in terms of managing this autumn’s grass and setting up our farm well for grazing as early as we can for next spring.

In a normal autumn closing plan, the last grazing round begins at the start of October and our first goal is to have 60% of the farm grazed tightly and closed by the end of October.

At the midpoint of the month, we should have 30% of the farm grazed and closed if we are on target to meet the 60% closed target.

The following are some ideas as to how you can get your farm back on track to have 60% grazed at the end of the month if you are currently ahead of, or behind, your 30% target.

In this scenario the aim is to slow down the rate at which your cattle are grazing off ground and stretch the remaining grass out to last up until mid-November.

If less than 30% is grazed so far, ground needs to be grazed off and closed at a faster rate than so far this month to meet the 60% target.

Options to help achieve this include:

Recalculate the area of ground you need to graze off per day to reach the 60% target on October 31 and ensure that this area is grazed each day from now until the end of the month. Remember, the main reason for managing grass in this way is to set your farm up well for grazing next spring, which is what really matters. 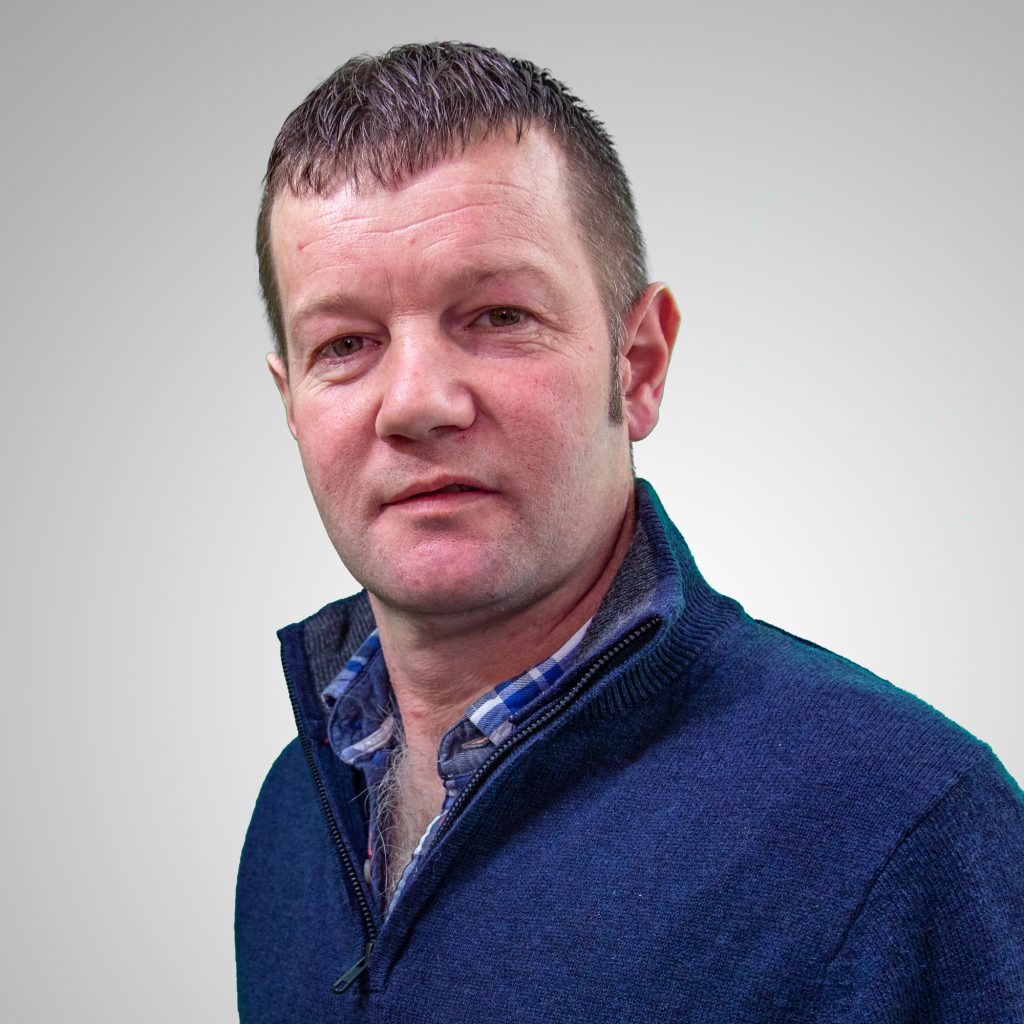 60% of the heavy animals on-farm have been housed at this stage and are on a finishing diet of 5kg/head/day of concentrate and grass silage.

I plan on drafting the early-maturing heifers over the next couple of weeks, with a target of producing a 245-250kg carcass at slaughter.

Their steer counterparts have also been housed, with an aim of getting these moved off-farm in early-December at a 295-300kg carcass.

All of this year’s calves, along with the 2018-born continental-cross dairy animals, are still at grass; by housing the early-maturing forward animals earlier, it has allowed me to extend the grazing season for as long as possible for these animals.

The earlier housing of the Angus and Hereford animals has also allowed us to graze the heavier stock in smaller groups, which has helped to both balance grass supplies and ground conditions; the latter has started to become tricky over the past 14 days.

The last of the slurry was also spread on Monday last and this was applied to paddocks that have been grazed bare and are low in potassium (K) and phosphorus (P) indexes. 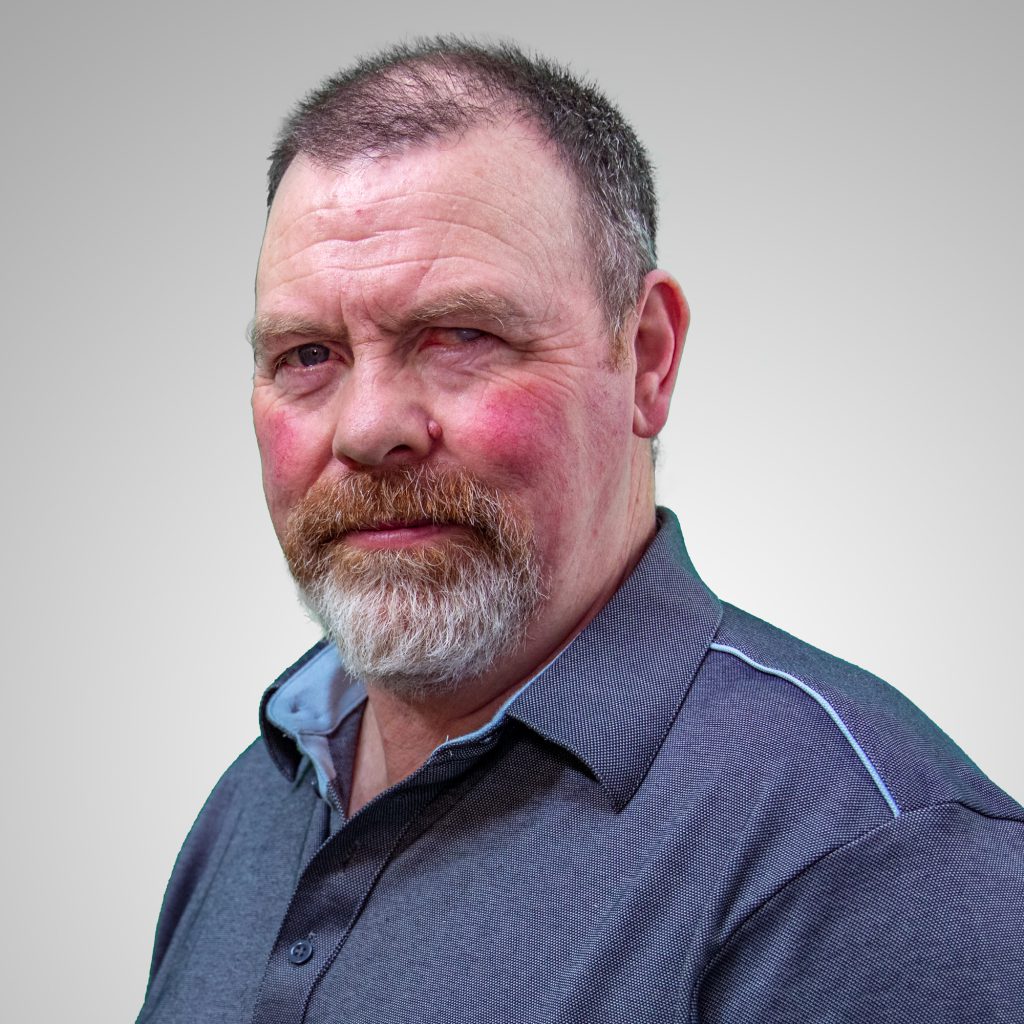 I began closing the farm on September 29 and want this rotation to last 45 days. The plan is to house on November 14.

The farm is split up into 45 paddocks, so put simply, I need to close a paddock every day to stay on track for housing on November 14.

However, I will tweak this slightly as grazing a paddock per day would result in almost 75% of the farm closed by the start of November, which is a bit much.

I will graze through the heavier swards of grass now during this month to slow down the area that is closed to 60% by the month-end. I will then hopefully have lighter covers on the remaining 40% of the farm which can be grazed off quickly with less stock when some of the heavier animals are housed.

Last year all cattle were housed on November 17 and I had some cattle out by day again by January 24. Getting the grassland management right at the shoulders of the year and shortening the winter is a huge help in reducing costs and getting weight on cattle. 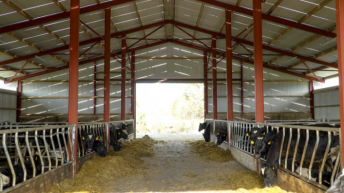