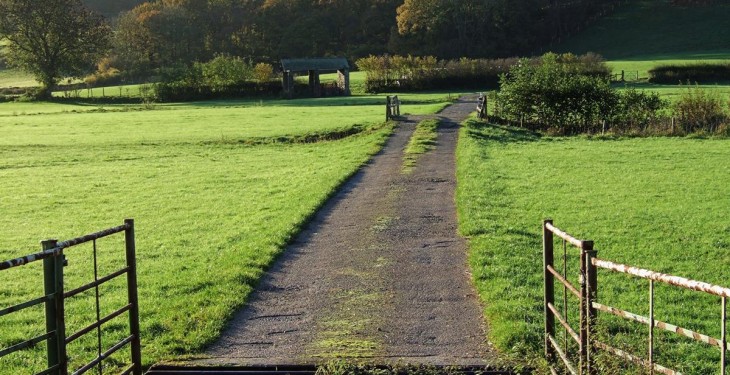 There is a growing concern among landowners and recreational users of the uplands in the wake of the recent judgement to award €40,000 in damages to a walker who fell on the Wicklow Way, according to the Wicklows Uplands Council.

Teresa Wall was awarded €40,000 in the High Court several weeks ago after she fell on a boardwalk on the walk.

Many organisations and individuals have expressed concern at the award of damages, and what this will mean for outdoor recreation in Ireland from here on.

The Wicklow Uplands Council has said that these concerns need to be addressed and a clear message sent out that the decision to award damages in this case was based on very specific circumstances.

For the last 20 years, the council has worked tirelessly in fostering good relations between landowners and recreational users of the uplands, developing sustainable recreational opportunities and establishing agreed access routes across private lands, a spokesperson said.

The judgement was based on section 4(4) of the Occupiers Liability Act, which states that there is higher duty of care placed on landowners where a structure has been put in place for use primarily by recreational users.

On this basis the Judge ruled that the boardwalk was put in place primarily for recreational users and consequently there was a higher duty of care on the National Parks and Wildlife Service (NPWS) to maintain this structure.

However, the NPWS argued that a higher duty of care did not apply in this case as the boardwalk was put in place primarily for conservation purposes to protect the surrounding area from erosion.

The judgement is to be appealed to the High Court by the State Claims Agency.

Following the judgement Wicklow Uplands Council has said there has been questions raised with landowners who have stiles and gates on their lands which are used by recreational users and if a higher duty of care applies to them.

It said that it needs to be made clear that if these structures were put in place primarily for accessibility of the landowner and not primarily for recreational users then a higher duty of care does not apply.

Importantly, many landowners who have structures put in place specifically for recreational users do so as part of managed schemes, therefore it said they are covered by an insurance policy associated with such schemes and are fully indemnified.

Hillwalking and outdoor activities carry a degree of risk and the council is advising recreational users that they need to take responsibility to prepare for such risks.

The recent judgement has resulted in a national conversation over the rights and responsibilities for both landowners and recreational users, a spokesperson for the council said.

Furthermore, it is significant that there has been widespread support of landowners which it said indicates the mutual respect between them and recreational users.

It is more important than ever that this relationship continues to grow for the benefit of all users of the Wicklow uplands, according to the council.