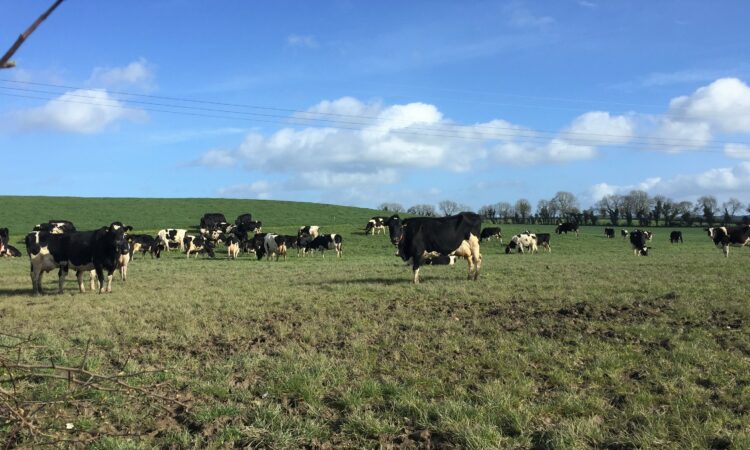 After a very successful year for grass growth, attention is slowly turning to putting the farm in a position to make the best possible use of grass this autumn and, in turn, to extend the grazing season.

When it comes to achieving this, Teagasc’s Mike Egan offered the following advice on last week’s episode of Teagasc’s Dairy Edge Podcast.

A peak farm cover must be reached in early October in order to extend the grazing season, and to leave the grazing platform with a sufficient cover of grass, at housing, for grazing the following spring.

If you don’t build up your peak farm cover high enough by the start of October, you’re going to drop off your farm cover very quick – because growth rates will be declining while demand is still relatively high.

“This could potentially result in too low of a cover being carried over the winter and, also, more supplementation may be needed to extend the grazing season,” highlighted Mike.

Mike, explaining how to reach this peak farm cover, said: “From the beginning of August, we need to start lengthening our grazing rotation from between 2-2.5 days/week or 8-10 days/month.

For those who are behind target, now is the best time to ‘catch up’ while growth rates are still high.

Advising farmers, Mike said: “For those who are behind target now, they should put in some sort of supplementation or bring in ground that may have been taken out – to lower the demand and increase their farm cover to push out that rotation length.

Particularly [for those] on higher stocked farms who experienced those lower-growth rates in July; their farm cover is probably a little bit lower than where it should be.

However, Mike highlighted that “one blanket is not going to fit all”; so, different targets are needed for different farms.

“For instance, on those higher-stocked farms there is going to be a greater requirement for supplementation as you go further into the year,” said Mike.

If farm cover is below target at any stage, take prompt action to bring it back on course. For example, introduce a higher level of concentrate or remove surplus stock from the milking platform. 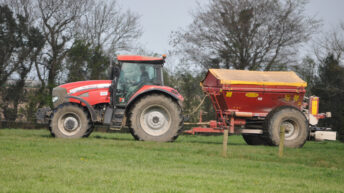 What grass growth response can I expect from spreading nitrogen this month?