Is Goodman circling the newspaper industry? 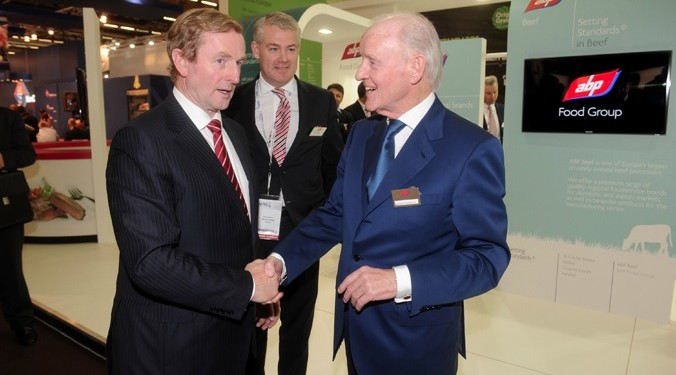 Beef tycoon Larry Goodman has purportedly been purchasing numerous shares in Independent News and Media (INM), according to reports circulating today (Thursday, May 24).

It has been suggested that Goodman – owner of ABP Food Group – is behind “several recent large purchases of INM’s shares, although he has not passed the 3% level at which he would be required to declare his holding”, according to today’s Irish Times.

The mooted development comes in the wake of considerable change at the media giant’s headquarters, following the departure yesterday of the group’s editor-in-chief Stephen Rae, while a number of board members have also stepped down.

When contacted by AgriLand, a spokesperson for Larry Goodman declined to comment on the alleged share-building.

Meanwhile, last week an “exclusive” contract for ABP Food Group to supply beef to the Chinese market was unveiled in Shanghai, China.

The three-year agreement – which is estimated to be valued at €50 million – will see the processor supply Asian restaurant chain Wowprime Corporation with beef for its restaurants across China.

The announcement was made at an event hosted by the company in Shanghai, which was attended by: the Minister for Agriculture, Food and the Marine, Michael Creed; Stanley Lin, general manager of Wowprime China; and Mark Goodman, managing director of ABP’s International Division. 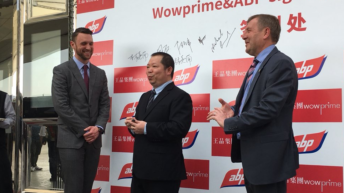