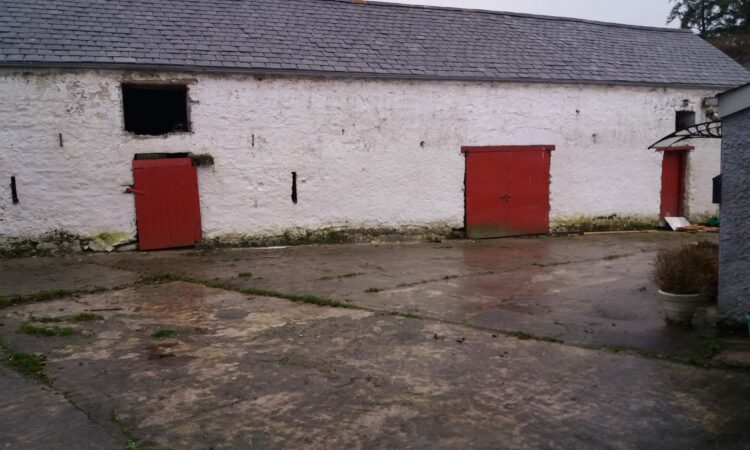 “The building dates are on an Ordnance Survey map dated from that period. It was in a dangerous condition with the slates coming off the roof as the slate nails had rusted and the slate lats and some of the rafters were in very poor condition. The roof was leaking in several places,” said Mark.

“I applied for the grant for restoration of old farm buildings which is only available to farmers in the GLAS scheme in January and was approved in late February,” he said. “We started the project in September and it was completed by the end of October. 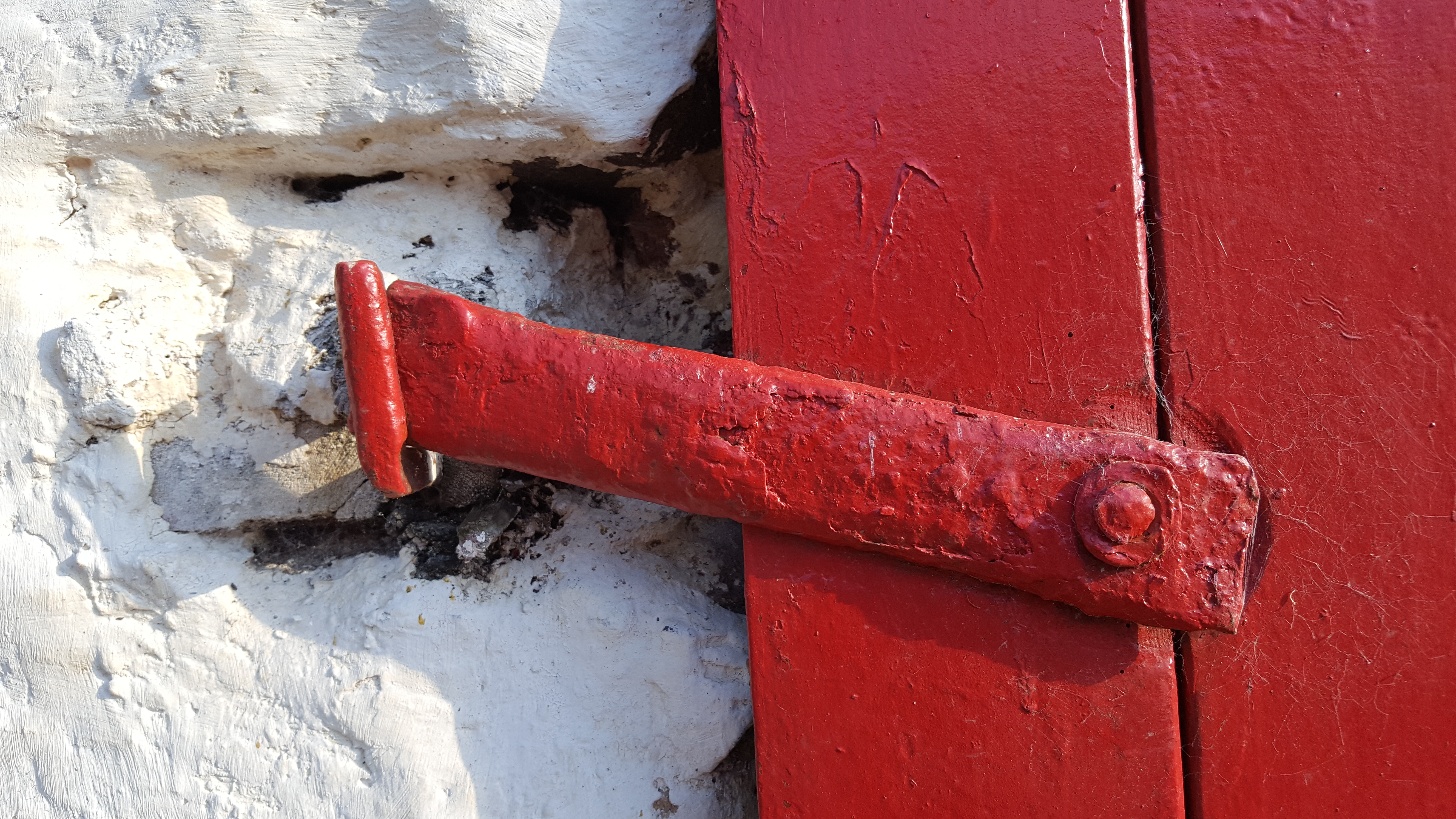 “The Heritage Council promote repairs rather than replacing, so we saved half of the old slates and most of the rafters were retained, with the damaged ones repaired. The lime parging which was originally under the slates and had mostly fallen off was also reapplied to help seal the slates,” Mark said.

The building is now used as a store for farm machinery and fuel and also acts as a tool shed. “These are really fine buildings which pre-date most of the other buildings in this area,” said Anna Meenan, project manager, GLAS traditional farm buildings grant scheme at the Heritage Council.

“Even though there is a lot of administration involved, the end result was well worth it as without the grant, which is 75%, I would have been unable to restore it to its former glory,” said Mark. 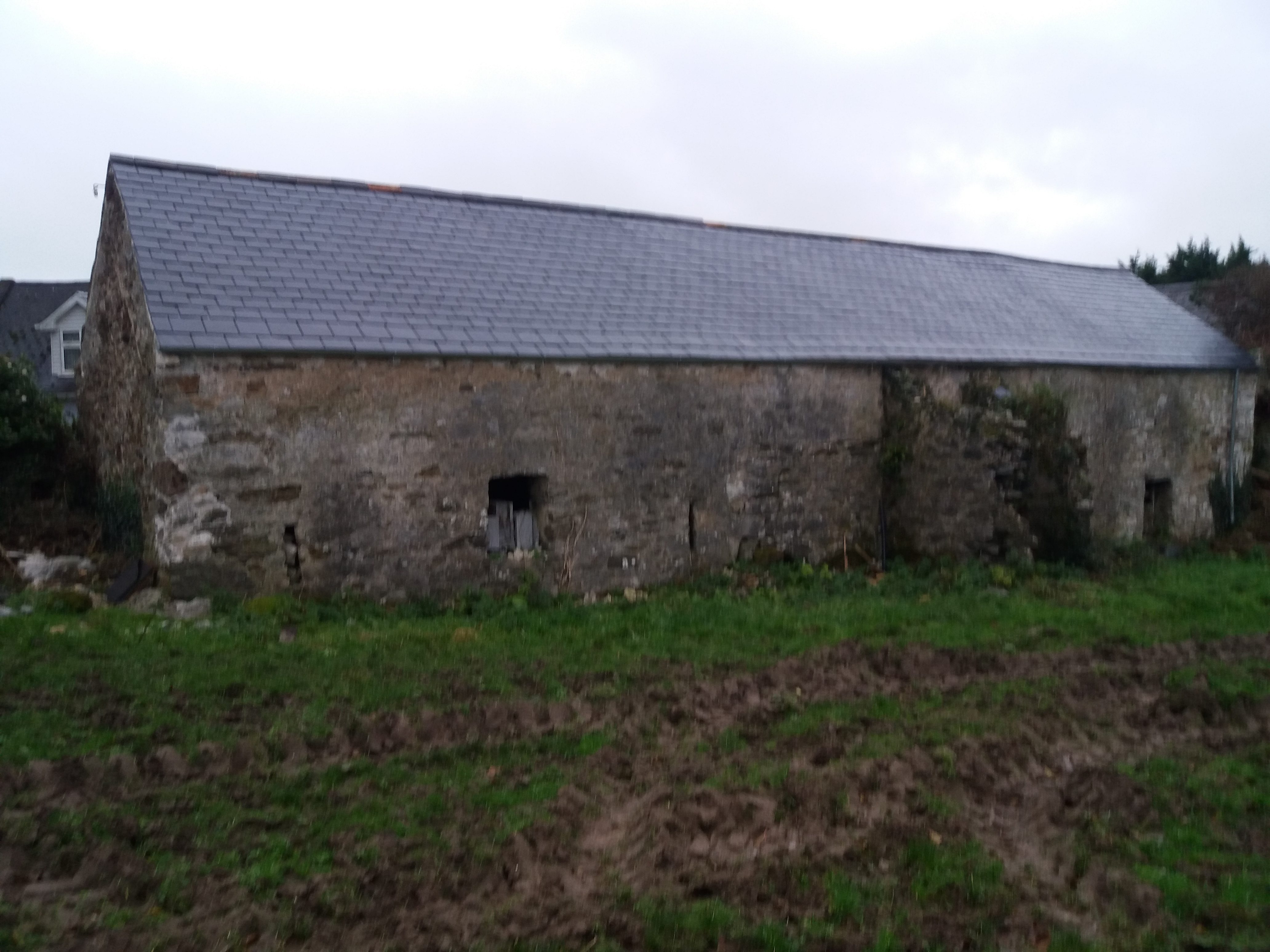 “I would encourage anyone to go for the grant, especially if the building is an integral part of the farmyard as mine is.

“It will cost you the same or a bit more than going for the cheaper option but you can’t compare the finished job.”

There have been very few projects in Clare over the years because of the nature of farming in the county historically, Anna said. “There are not so many traditional outbuildings as in other places. It makes them even more special when you come across them.” 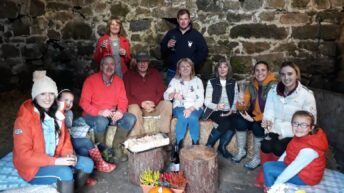 ‘We can’t forget the foundations of our agricultural past’