Members of An Garda Síochána have appealed for information in relation to the theft of a Land Rover Defender earlier this week.

Taken from a premises in Co. Meath in the early hours of yesterday morning, Wednesday, July 17, the vehicle is described as a blue 4X4 with a “10-MH” registration.

In a statement yesterday, local Gardaí said: “Kells Gardaí are appealing for any information in relation to the theft of a 10MH registered blue Land Rover Defender which was taken during the early hours of this morning from Lakefield, Crossakeel.

A house was entered and keys were taken and the vehicle was driven off at speed at approximately 2:30am.

“Anybody with any information please contact Kells Gardaí on: 046-9280820,” the statement concluded.

Meanwhile, also in Co. Meath, a farmer has appealed for information following the theft of two trailers from his yard over the weekend.

Advertisement
One of the trailers is a 12ft X 5ft 10in Ifor Williams livestock trailer with sheep decks and dividing gate. It was highlighted that this trailer has some noticeable roof damage which would make it stand out. 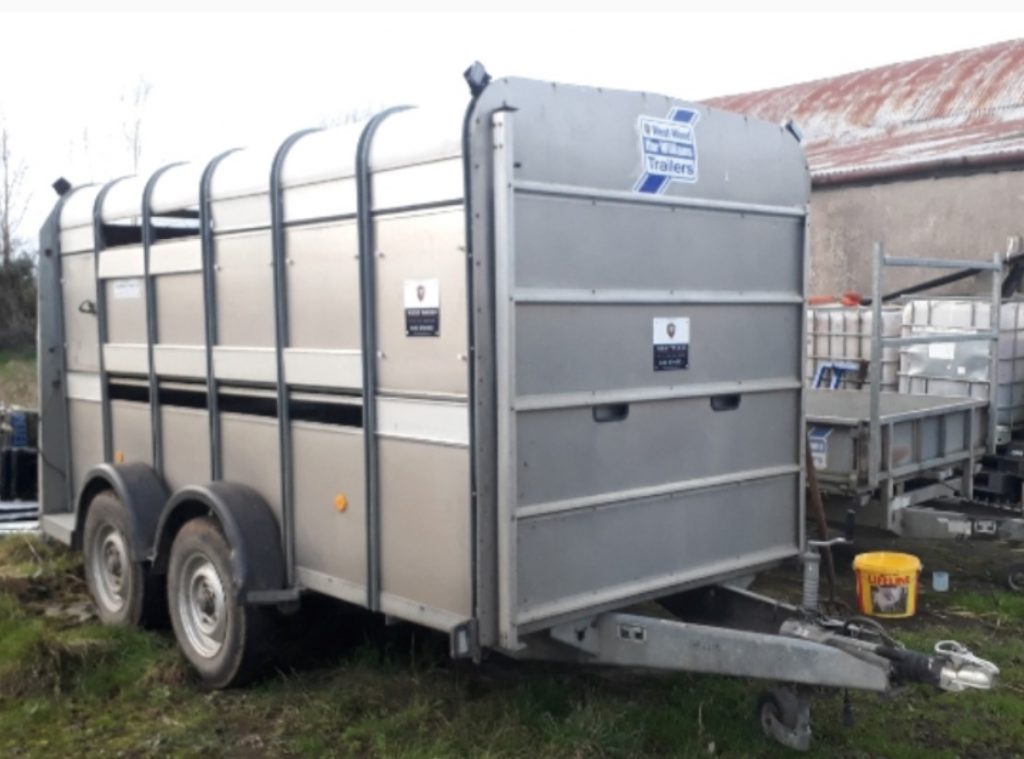 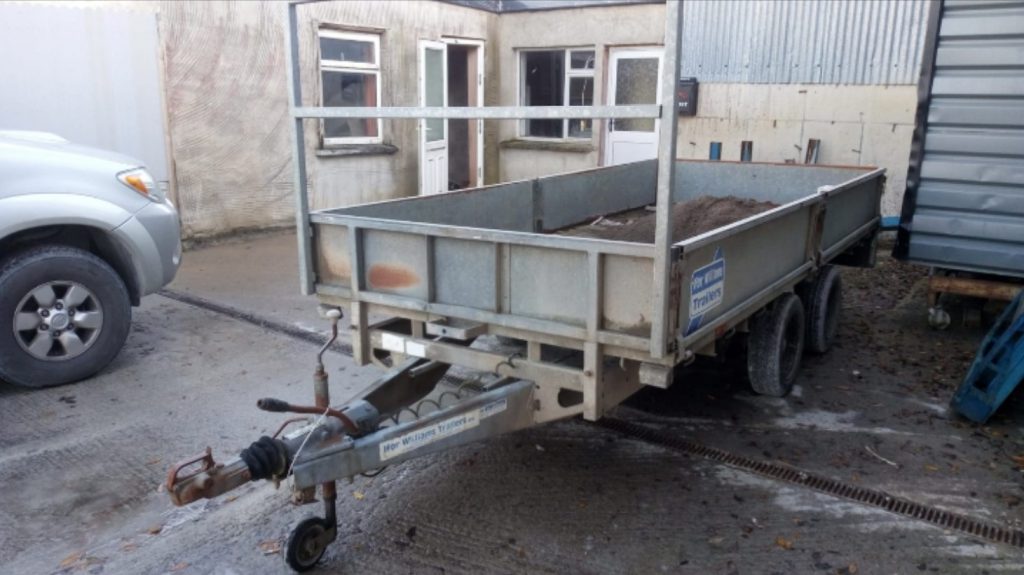 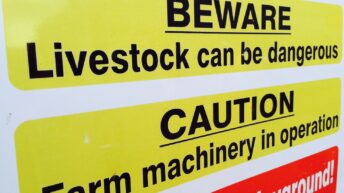