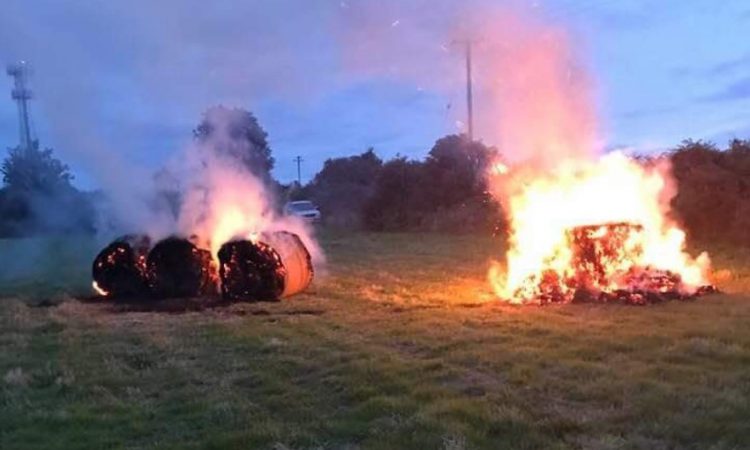 Members of An Garda Síochána have begun investigations following a vandalism incident where a number of bales of hay were set alight by youths in Co. Cork.

“Disgraceful to see a local farmer’s hay set on fire by youths in the area last night; this is not fun or a prank.

“This is expensive to replace and messing with a person’s livelihood,” the page added.

On a related noted, Minister for Culture, Heritage and the Gaeltacht, Josepha Madigan, has condemned the spate of wildfires in recent years in Ireland and appealed to members of the public to be conscious of the dangers posed by fire on open ground.

The minister says the main source of wildfires is believed to be through deliberate starting of fires “without concern for the consequences”. 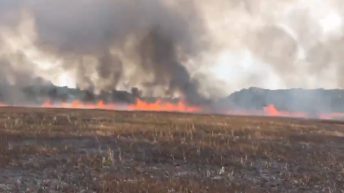