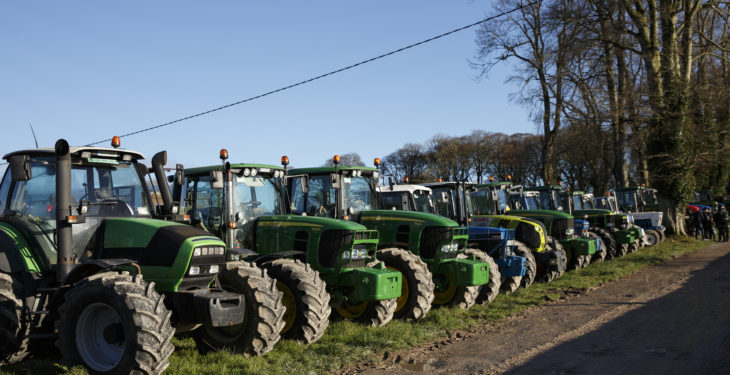 Having organised a hugely successful tractor run on December 27, to support the family of baby Emily Byrne, the Knockanore Melleray Fundraising Committee is focused on a fundraising walk which will take place today (Saturday, January 6), at KGK Hall, Knockanore, Co. Waterford – with registration getting underway at 11:30am.

Committee chairman, Kevin Moloney, said the effort is continuing to raise funds for baby Emily who was born in June 2017 with severe liver problems.

“Emily has spent a lot of time in Our Lady’s Hospital for Sick Children, Crumlin, and King’s College Hospital, London. She has had several operations and is currently on the list awaiting a liver transplant,” he said.

“Emily’s dad, Sean Byrne, is a well-known agri mechanic who worked for a long time in Cavanagh’s New Holland garage, Fermoy. He set up his own business, West Waterford Agri Sales in the last year,” he said.

The money raised will go towards the family’s medical, travel and accommodation bills.

Moloney praised the generous response to the Lismore tractor run.

We had over 500 vehicles – which people have said is something of a record. We raised over €24,000 on the day. It was a good cause, good timing, and a good venue.

Tractors, trucks and cars took part, with a mix of modern and vintage lining out. Among them was a John Deere 8410, owned by John Morrison from Lismore.

Morrison, who farms 500ac of tillage, has had a fascination with the John Deere brand since he was a child.

Morrison’s 8410 model – which he bought from a potato farmer in Meath who had purchased it new – turned plenty of heads at the tractor run.

“I am a bit of an enthusiast and I bought it from a collector’s perspective; as well as a working perspective. It had 6,500 working hours on it from new. I mainly use it for ploughing – I have a 10-furrow plough; tillage; and a bit of haulage.” 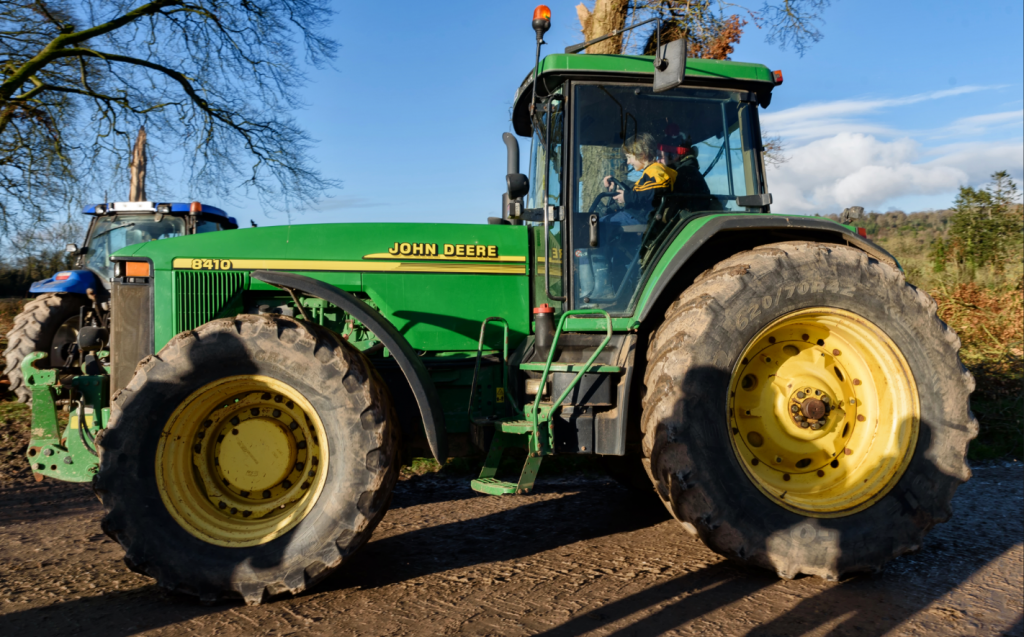 “I am a bit obsessive about them; but, try to be as practical as I can. We use all of them on the farm. If we had a good year in tillage, I would buy more. We don’t have any funny money from property – that keeps me under control,” he said.

They are like all my children; I love them equally. I’m trying not to gather any more for the moment. I don’t get out to as many tractor runs as I would like, owing to family and work commitments.

Meanwhile, the fundraising walk at KGK Hall in Knockanore will kick off at 12:30pm with registration at 11.30am.

Maloney noted: “It will be an easy 5km walk; suitable for young and old. Refreshments will be served at the hall. There will be a slideshow of pictures taken at the tractor run on a big screen.

“Donations will be accepted at the hall. It is envisaged that the day will be a very social occasion that people can come along to, to show their support to the family,” said Moloney. 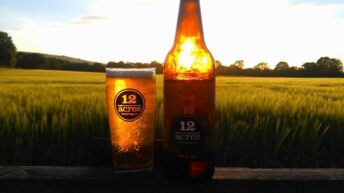