From sales to making 4,000kg of cheese a year by hand 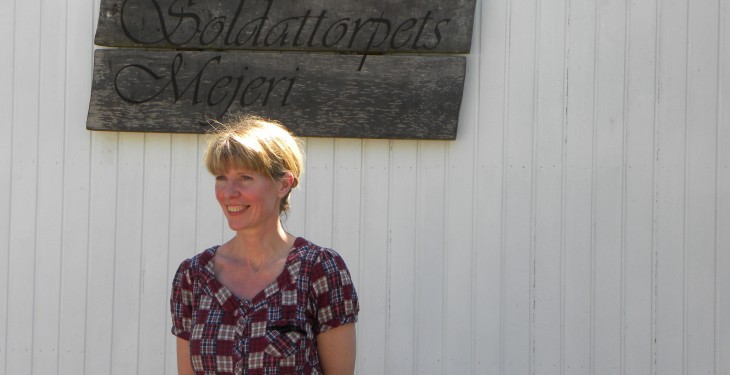 One woman has gone from a regular sales job to making 4,000kg of cheese a year by hand in her small dairy in Sweden.

Based in the Skane region of Sweden, Maria and her husband Carlos set up Soldier’s Dairy (Soldattorpets Mejeri in Swedish) in 2010.

The milk used in the cheese production is collected from two neighbouring farms where the cows are fed with grass.

The milk is kept as natural as possible and the only things which are added are Maria’s home-made ingredients: salt and rennet.

Maria, a former sales woman, left her office job and decided to live her dream to become a cheese producer.

A typical week in the cheese dairy

Milk is collected twice a week from the neighbouring farms by Carlos, who rises at five in the morning and has the milk at the dairy by 5.30am. On an average week the farm goes through 400L of milk.

Advertisement
Maria then gets to work and each day she finishes up around 2pm. She makes an average of 90kg of cheese a week.

The cheese is left to mature in the cold room of the 50 square metre dairy. The dairy produces six different types of cheese.

Maria makes both soft cheese and hard cheeses, which are sold directly at the dairys shop but also in another 15 shops in the Skane region.

Maria says that blue cheese is the best seller from the dairy, which also employs one person who runs the shop, three days during the week.

Several restaurants in southern Sweden also buy cheese from Maria and twice a month 25-30kg of cheese is sold to these restaurants, she says.

“If you have the interest and the passion you can do it but in the beginning you don’t make much cheese,” she says. 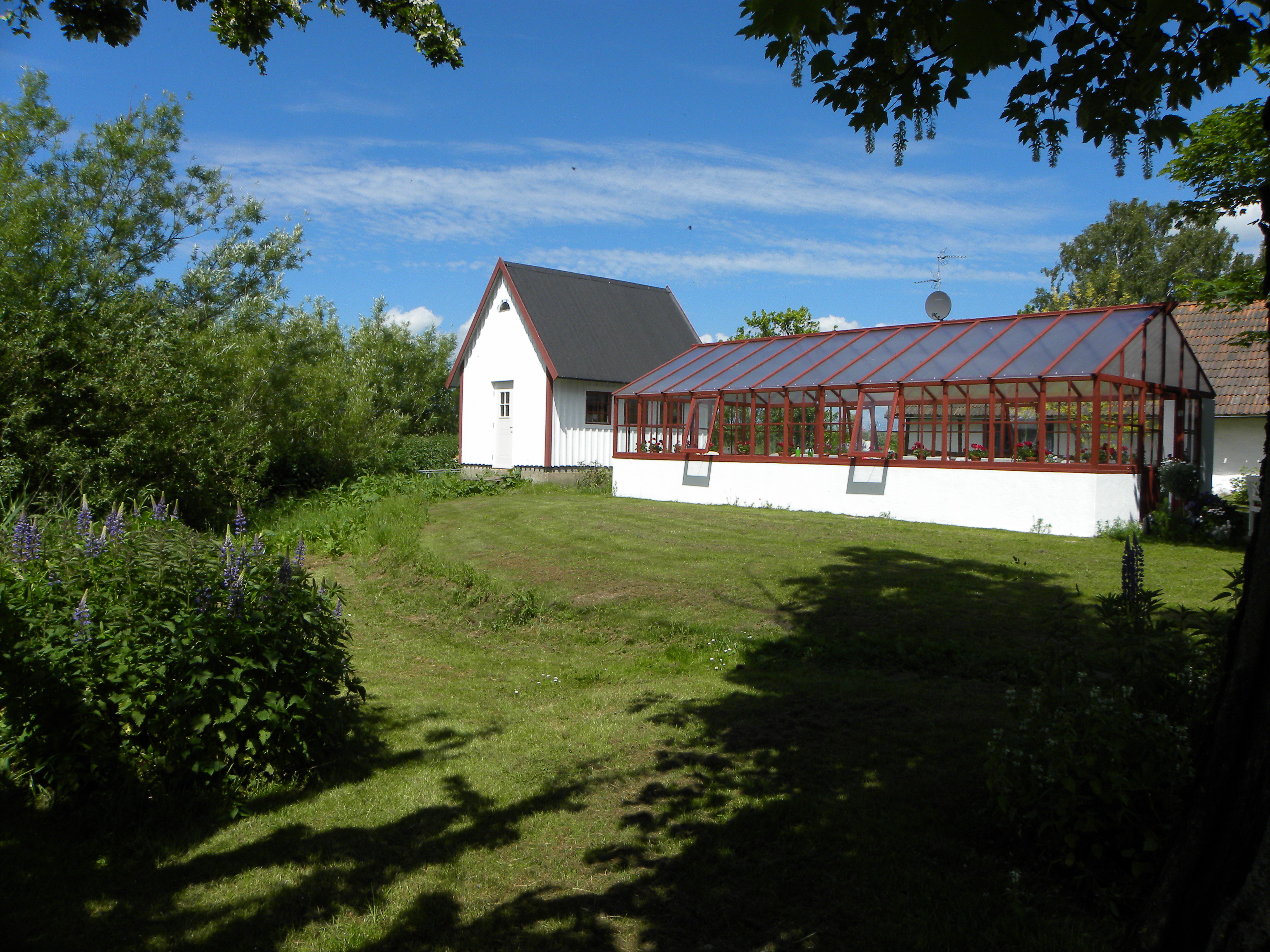