Deal with Canada is a good news story for Ireland 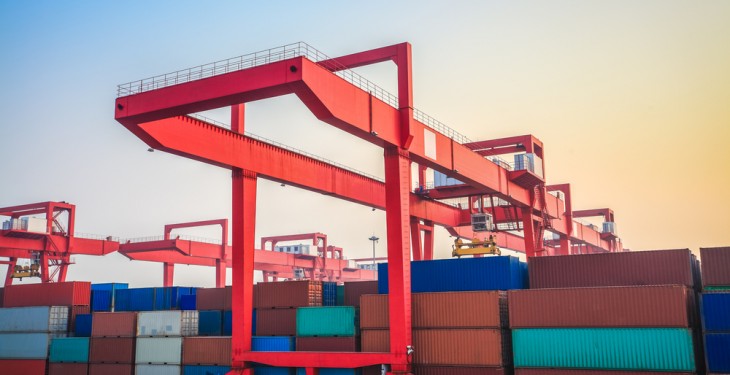 COMMENT: The Irish Farmers Association (IFA) was quick to point to the possible downside of the recent ‘free trade’ agreement reached between the EU and Canada, citing the provisions for enhanced pork and beef exports into Europe by way of validation.

One could argue that Ireland’s leading farm lobby group has no option but to take such a stance on these occasions. However, it’s another example, in my opinion, of taking ‘a ‘glass half empty’ approach when, in reality, the vessel may well be more than half full.

The tremendous upside to the free trade deal is the fact that it will allow for a 125 per cent increase in the amount of tariff free cheese that is exported from Europe to Canada. In real terms this will see EU trade levels in cheese increasing from the current figure 13,000 tonnes per year up to 29,000 tonnes per annum. Commodity cheese is currently trading at around €3,300 per tonne, making the new dairy export opportunities to Canada worth approximately €50m per annum. And this is only a conservative figure, given that Canada’s dairy market is one of the most expensive in the world.

Milk producers in that country operate within a very strict quota regime. It costs an absolute arm and a leg to set up a dairy farming business in Canada. As a consequence, milk and dairy product prices are commensurately high.

I find it hard to believe that Ireland’s dairy sector will not gain a very large proportion of the enhanced dairy exporting opportunities that are about to open up for the EU as a whole, courtesy of the free trade agreement reached with our Canadian friends.

Truth be told, Canada is the type of market which the Irish food industry needs to be doing lots more business with. The country boasts one of the highest average per capita salary levels in the world. Consumers there have high levels of disposable income and are keen to purchase high quality foods, with a strong ‘’value-added’ dimension. And, of course, the opportunity to sell more Irish dairy products could well open the door for other locally produced food ranges.

It’s a bit of a ‘no-brainer’ really. If it was up to me, I would have a shed load of Bord Bía marketing gurus on a plane to Canada next week. There is nothing like striking while the iron is hot!