France is to ban supermarkets throwing away edible food 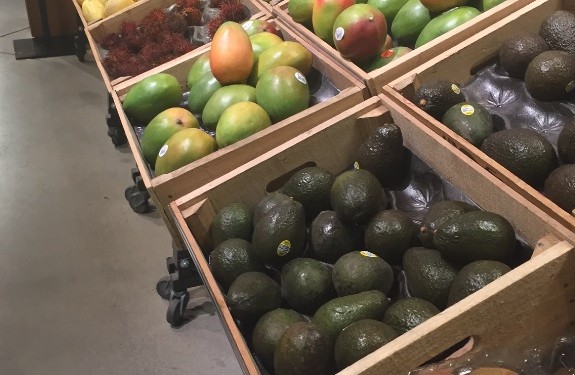 The French Parliament has voted unanimously in favour of a ban on food waste from large supermarkets by outlawing the destruction of unsold edible food, France Info reports.

The news website says that this is to prevent the throwing away of edible food and to encourage its distribution to charities or for use as animal feed.

The supermarkets can also transfer the feed for making compost for agriculture or energy recovery, it says.

Members of France’s parliament from the majority and the opposition signed in favour of the initiative, it reports and Socialist member of parliament Guillaume Garot who sponsored the bill said;

It’s scandalous to see bleach being poured into supermarket dustbins along with edible foods.

Supermarkets over 400 square metres will be forced to sign an agreement with a charity, France Info says.

People in France throw away between 20kg to 30kg of food per person per year which costs an estimated €12 billion to €20 billion each year, French magazine L’Express says.

In Ireland Stop Food Waste, an Environmental Protection Agency funded programme, says that in Ireland there is over one million tonnes of food waste disposed of each year.

Of the 750,000t of organic waste generated each year by businesses in Ireland, over 300,000t comes from commercial businesses (e.g. food retail, hotels, food wholesale, hospitals, restaurants, etc.), it says.

It has been estimated that each tonne of food waste can cost between €2,000 to €5,000, sometimes less, often times more, it says.