France has imported less of our sheep meat this year 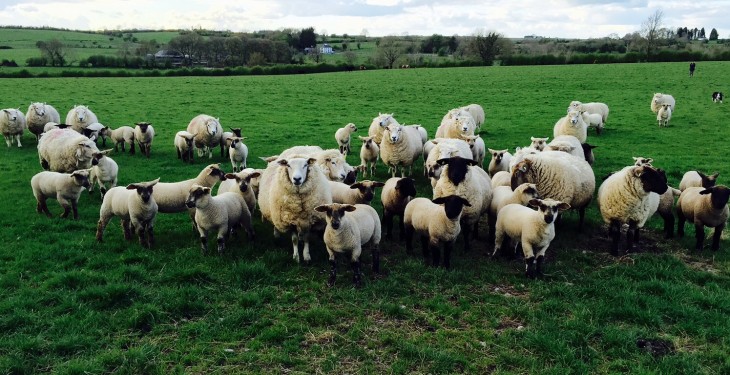 French imports of sheep meat from Ireland fell by 5% in the first quarter, according to EBLEX.

The fall coincides with a year-on-year increase in Irish sheep meat production in the first quarter.

According to EBLEX all of this fall came in January and February, when Irish production was below levels seen in 2014.

In March, it says Irish exports to France increased in line with a rise in Irish production.

Despite the 5% fall Ireland remained the third largest supplier of sheep meat to France, according to EBLEX with 15% of total supplies. In 2014, Bord Bia said exports to France eased slightly to 18,000t and were valued at €90m.

In total imports of sheep meat to France in the first quarter of 2015 from all nations fell 4%, compared with a year earlier to 22,600t.

EBLEX says it reflects a fall in demand for lamb on the French market, which has been in decline for a number of years.

It said these figures are particularly disappointing as they include the main trading period in the build up to Easter – traditionally one of the most important times for the sheep meat trade. Figures from 2014 do not, due to the later Easter in that year, it notes.

EBLEX says this leaves volumes 8% behind levels in 2013, when Easter fell at a similar time.

Despite the fall in volumes the average unit price of shipments increased by 11% in euro terms, leading the overall value of sheep meat imports to France to increase 6% to €126.1m.

However, EBLEX says this had much to do with the weakness of the euro, rather than any strengthening in the French lamb market.