Five farmers overpaid farm assist to the tune of €580,000 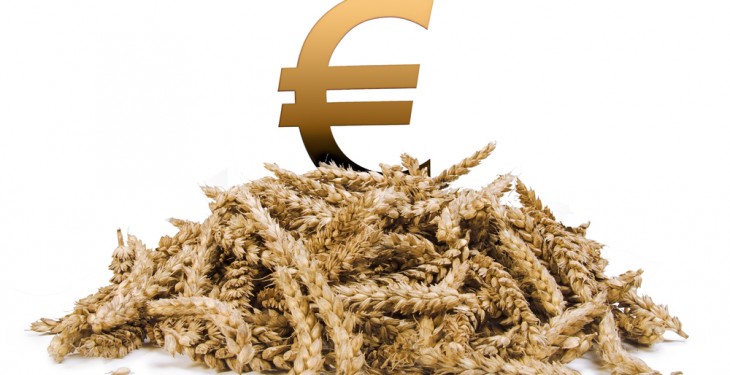 In 2013, 377 overpayments were made on the Farm Assist scheme with a total value of €2.9 million, giving an average overpayment of €7,575 according to a report from the controller and Auditor General.

It found that the five largest overpayments assessed in the year account for 20% of the total overpayments raised or a total of €580,000.

The examination of the 125 cases identified when the last full review had been carried out in each case. The Controller and Auditor General found over a third of cases examined have not had a review, other than the annual declaration, for over three years.

Seven cases (6%) have been in payment more than eight years without a full review being carried out.

The Report outlined that in information from a sample of cases examined.

For example, in one case, the claimant had disclosed shareholdings on application but no value was attributed to that shareholding in the means assessment. The same case subsequently indicated a decrease in the number of livestock which may have given rise to income from sales but a means review was not carried out. Local management indicated that the file would be sent to an inspector for urgent review

In another case, the recipient had income from the farm and from a shop. Means of €3,000 were assessed based on accounts for 2010 and 2011. However, drawings of €49,000 disclosed in the accounts do not appear to have been taken into account in the means assessment.

In one case examined in Ballina, a claimant was awarded Farm Assist in December 2003. The recipient’s means were not reviewed again until February 2013 when information was provided to the Department by the Revenue Commissioners. That review identified means in excess of entitlement for the previous six years. Payment was stopped and an overpayment of €56,000 was assessed. The full amount of the overpayment was repaid by the claimant in a single payment.