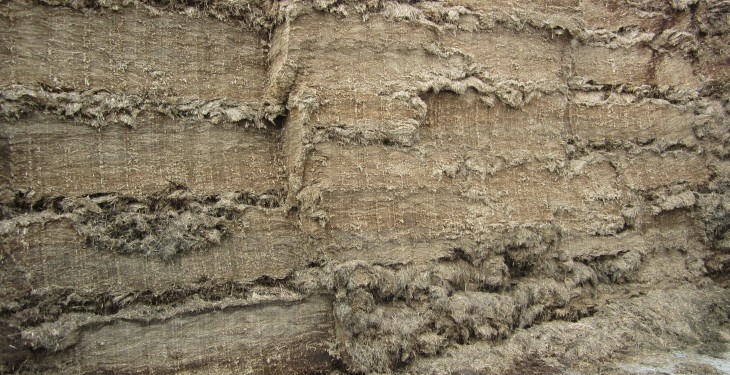 First cut silage made in Ireland this year have an average DMD value of 68, according to Teagasc Dairy Specialist Dr Joe Patton.

“But average figures only tell part of the story,” he said.

“The reality is that the range in quality of the grass silage made in this country continues to widen. And this is a trend that has been apparent over the last number of years.

“We have submitted almost 400 silage samples for analysis over the past number of weeks. And the spread in DMD values ranges from 58 to 80.

“At the lower end of this spectrum, the silage will not be sufficient to meet the full nutritional needs of dry cows, whereas those forages with higher DMD vales will be good enough to allow lactating animals produce up to 15L of milk per day.

“Dry cow forages should be good enough to allow animals put on quarter of a condition score over a 10-week period.

“And it is concerning that increasing numbers of Irish dairy farmers are not making silage that is good enough to meet the requirements of their dry cows.”

Patton attributes this continuing fall-off in forage quality to the fact that dairy farmers are, increasingly, making silage on more marginal land.

“Cow numbers are increasing and the better land areas on farms are being utilised to meet their grazing needs,” he said.

“As a result milk, producers are making silage on land that has been leased in or taken in conacre. These areas tend to be less fertile, particularly where soil P levels are concerned. As a result, grass swards are not growing strongly enough in the early weeks of the growing season.

“This means that swards are well beyond their heading dates when their bulk is sufficient to meet farmers’ yield requirements.

Grass cut in the middle of June will have a much lower than DMD value compared with the forage produced from swards that were ensiled a fortnight earlier.”

Patton confirmed that dairy farmers tend to spread high volumes of slurry on their silage ground.

“This leads to the build-up of high potash levels in these swards, which will predispose dry cows to significantly higher levels of metabolic disorders at calving,” he said.

Patton confirmed that silages submitted for analysis are not assessed for mineral levels, as a matter of course.

“Yes there is a link between forage mineral levels and a heightened predisposition to metabolic disorders around calving,” he said.

“But on most Irish farms, the potash factor is the one that will account for most of these problems. And, it is this issue that should be ruled out before forage trace mineral levels are assessed.”