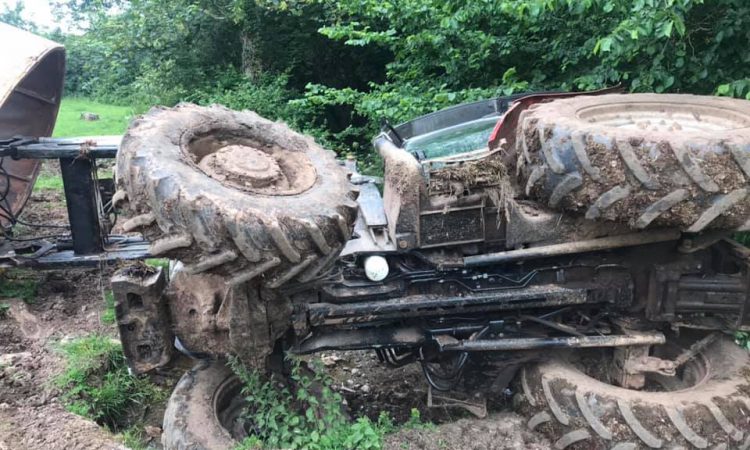 A farmer had to be rescued by firefighters when his tractor overturned in the UK over the weekend.

The incident took place yesterday, Sunday, June 23, in Somerset, England, when the tractor in question keeled onto its side on uneven terrain.

In a statement on social media, the respondents to the incident, Taunton Fire Station, said: “Today, Blue Watch and on-call firefighters from Taunton helped a farmer out of his tractor after it went on its side near Hestercombe House.

The farmer was uninjured but slightly shaken.

Meanwhile, not far from the incident, on Thursday, June 20, a fire crew from Holsworthy and a second from Bude attended a tractor and hay turner that were alight in a field of cut crops.

Both the tractor and hay turner were destroyed by fire, according to Devon and Somerset Fire and Rescue Service.

The cause of the fire was accidental, the fire service confirmed.

Finally, in what was a busy few days for the local fire service, fire engines from Bideford and specialist rescue teams from Barnstaple responded to a call that a bullock had become stuck in a mud-filled ditch.

On arrival, the incident commander confirmed that one bullock was stuck in waist-deep mud.

Specialist rescue teams used mud mats and large animal rescue equipment to release the bullock along with the assistance of the farmer with his telehandler.

The bullock was left with a vet and the owner to check for injuries, Devon and Somerset Fire Service confirmed. 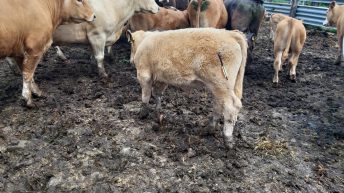