‘Field names are a valuable part of our heritage’ 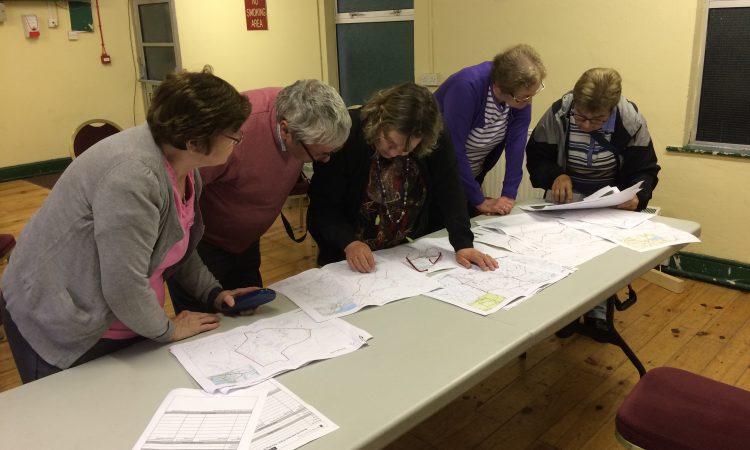 Community groups in Westmeath are coming together to record the names of fields in their areas.

“The names of fields are a valuable part of our local heritage and since many of them have not been formally recorded, they only survive in oral tradition,” said heritage officer Melanie McQuade.

Our field names are being lost as land changes ownership and as members of the older generations pass on, so it is important to record as many as we can now. Often they refer to local history or folklore and to events that are not always documented.

“Last year, a pilot project was set up and community groups in Taughmon and Drumraney recorded hundreds of local field names. This year groups in Collinstown, Fore and Multyfarnham are collecting field names in their areas,” said Melanie.

The Westmeath recording project is being co-ordinated by Aengus Finnegan, a native of Glassan, with a PhD in place names.

“Field names can tell us much about our local area – how people appreciated the physical landscape, its hills and hollows, streams and bogs as well as its history and traditions, from holy wells, to fairy forts, old settlements and estates,” said Aengus.

The pronunciation and meanings of names derived from Irish can also tell us about local dialects and the survival of the language in different areas. Among the interesting names recorded to date is one inspired by a famous battle in the Boer War.

“There is great interest in the project; some people have shared old photographs of their families working in the fields and we have also been sent a photograph of a 19th century map illustrating field names in one of the areas.

“These photographs and maps really add to the project and we would love to see more of them from different parts of the county,” said Melanie.

A Heritage Week event is planned for Thursday, August 22, at 8:00pm in Collinstown Hall, when Aengus will give an update on the project and outline some of the more interesting names collected so far. An exhibition will showcase working maps illustrating information recorded to date and inviting people to ‘fill in the gaps’.

The project is being supported by the Heritage Council and Westmeath County Council.

A booklet outlining the project and some of the results from 2018 is available from the heritage office by emailing: [email protected]; or by phoning: 044-9332098. 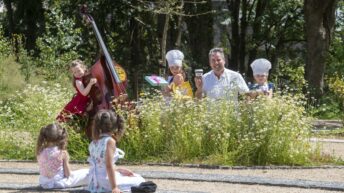