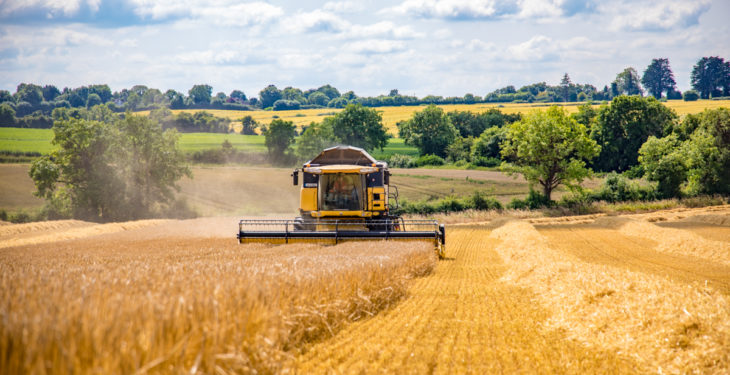 Combines have been rolling for the last number of weeks, with quite a bit of the country’s winter barley crop now harvested.

Grain merchants are busy on the weighbridges, with tillage farmers now starting to bring in crops of winter oats.

Winter barley yields are ranging from 3.5t/ac to 3.8t/ac in the midlands and only the odd crop has hit the 4t/ac mark.

With the bulk of the winter barley in, J Grennan & Sons has seen a slight improvement in yields after issues with take-all last year.

Speaking with AgriLand, Paul Mooney, a crop agronomist with the Co. Offaly merchant, said yields are up on last year – approximately 0.5t/ac better.

However, Mooney also pointed out that they would be used to seeing yields of over 4t/ac in the midlands. He attributed the fall-back in yields to drought experienced earlier in the year.

Bushel weights of 63-70 are being recorded and moisture levels have been coming in quite low; a range of 14-19% has been recorded.

Grain quality is not as good this year, according to Mooney. Screenings are averaging 4-5%. However, some are up to 6-7%.

There is a penalty of €0.50/t for every percent over 4%, he explained. So farmers with a screening of 6% would incur a penalty of €1/t on their crop.

Winter oats have started coming onto the weighbridges, Mooney said, and the first of the crops were harvested over a week ago.

Harvesting of winter barley in the south of the country is coming to a close this week.

Between 85% and 90% of the winter barley crops are in, according to McDonnell Bros, and the winter oats harvest started last week.

The Cork-based merchant reports winter barley is averaging 3.6t/ac at bushel weights of 64-65.

Quality is good, he added. Screenings are low and moisture levels are coming in at 17-18%.

“The weather has been reasonable for the harvest. There was quite a bit of rain last night here in Cork, so farmers are waiting to get going again later in the week,” the representative said when speaking to AgriLand on Wednesday. 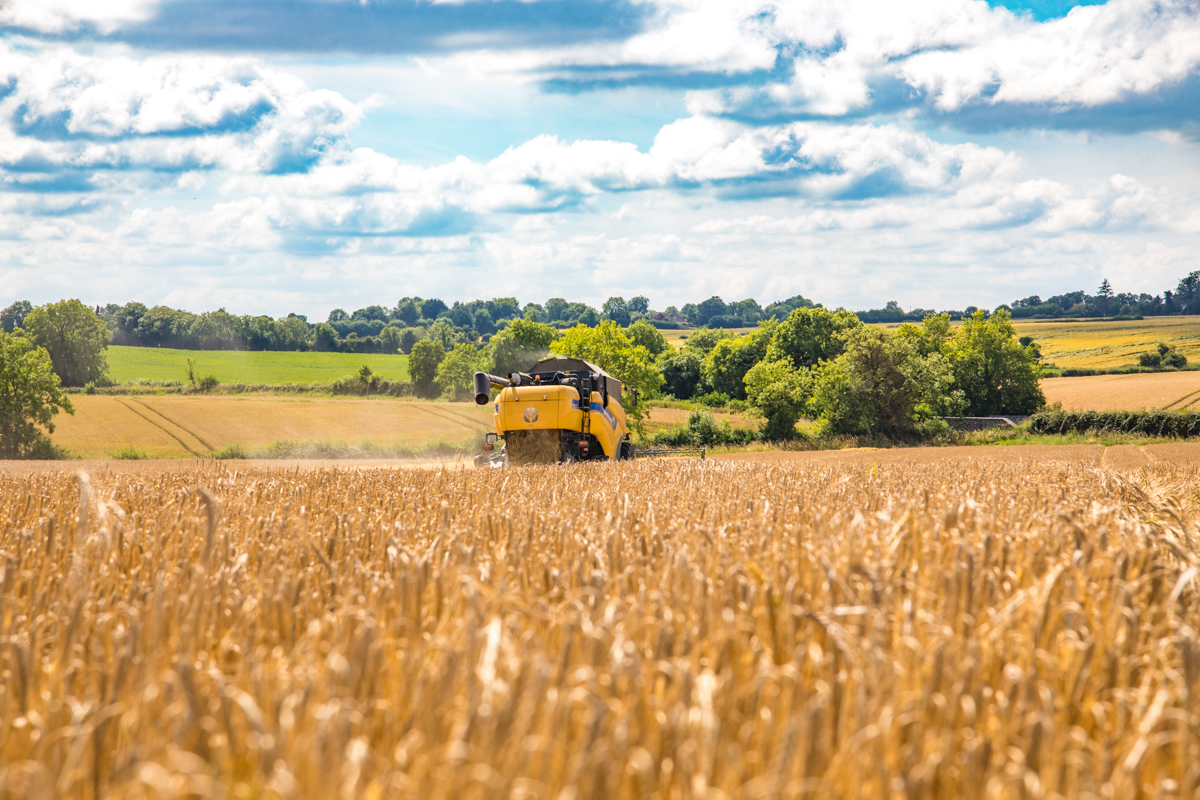 Winter barley yields are slightly back this year, according to Liffey Mills in Roscrea.

Crops in the Co. Tipperary region are ranging from 3t/ac up to 4.2t/ac; the average sits at just 3.5t/ac.

Crops are standing up better this year and coming in cleaner; however, yields are back a bit.

“Crops seemed a bit thinner, with the number of plants/m² not as high as other years,” a Liffey Mills representative said.

He added that grain quality is OK and the average KPH is 62-63.

“There’s not that much six-row varieties in the area and that’s helping the situation,” he commented.

Liffey Mills has seen some winter oats come onto the weighbridge in recent days. Crops are yielding between 3t/ac and 3.5t/ac.

Moisture levels are at 17-21% and KPH of up to 58 have been seen; however, the average bushel weight has been 52 to date. 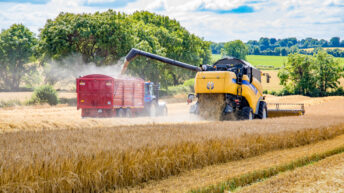