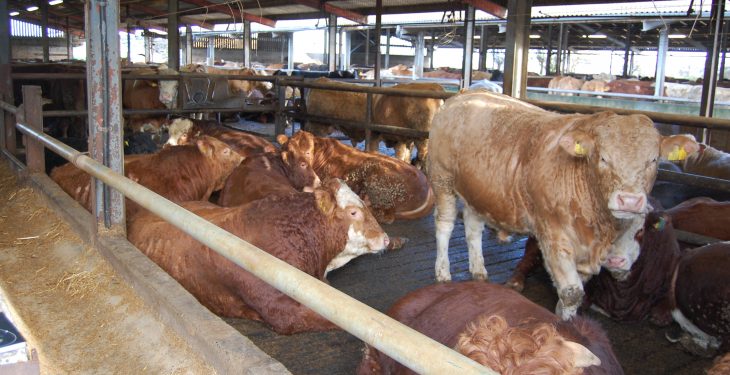 The vast majority of farmers supply cattle that are clean and acceptable for slaughter under the Clean Livestock Policy (CLP).

That’s according to IFA National Livestock Chairman Angus Woods who met with the Department of Agriculture on the issue this week.

The Department of Agriculture outlined to IFA that there are a very small number cases with problems (less than 0.16% of producers).

He said the Department analysis of the figures also shows that over 40% of problem cases were related back to feedlot cattle.

Dirty cattle presented for slaughter have the potential to affect access to key markets for Irish beef, the Department of Agriculture has warned.

At the beef forum last week, Paula Barry Walsh District Veterinary Officer with the Department of Agriculture told the Beef Forum that carcase contamination has the potential pose a number of key trade risks with important markets.

Woods said IFA will continue to work with the Department of Agriculture, the processors, Teagasc and farmers to highlight the importance of the Clean Livestock Policy, and to ensure farmers are treated fairly.

He said it is important all stakeholders work together on this issue in a fair way so as to make real and worthwhile progress. He said, at certain times of the year, the charges imposed in some meat plants under the CLP are excessive and need to be examined by the Department.

IFA National Sheep Chairman John Lynskey said IFA has already been in contact with the Department, Teagasc and the meat processors on the issue of a new CLP for sheep.