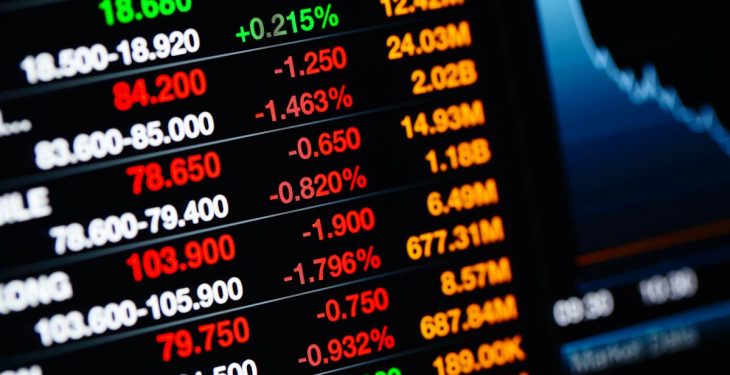 FBD Holdings’ share price has bounced significantly this morning, on the back of lower-than-expected losses for the first half of the year.

The FBD share price has bounced 11% (€6.85) in early trading with the company predicting a return to profitability in 2017.

In February, FBD announced losses of €84m for 2015, citing prior year claims.

In its half-year results released this morning, it said the claims environment continues to be difficult and the re-pricing of certain risk classes will need to continue for a further period.

The Group said it will continue to simplify its strategy dedicating its resources primarily to its direct farm, small business and consumer customers, and will concentrate on those markets where it has developed a significant competitive advantage.

The Group said it is committed to taking whatever action is required to return the business to profitability. The Group intends to maintain underwriting discipline and to deliver sustainable shareholder value through growth in book value.

The Group targets a full year’s underwriting profitability in 2017.