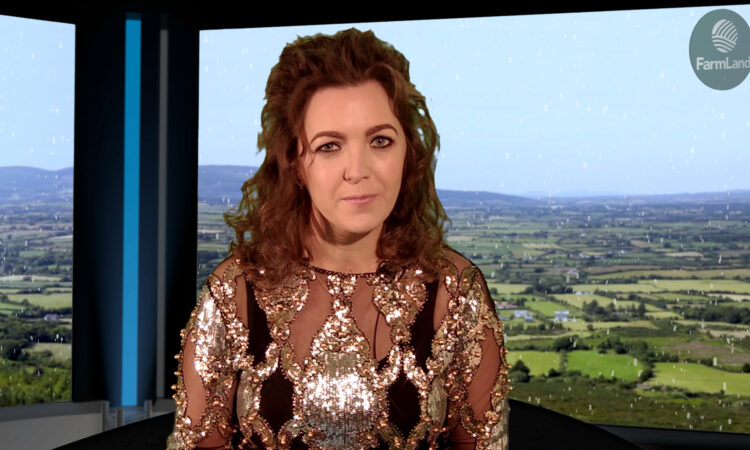 As we prepare to put 2018 behind us, tonight (Tuesday, December 25) on FarmLand in Review – a special Christmas edition of the show – we will look back at some of the biggest issues that farmers battled on the ground over the last 12 months.

From the cross-sector impact of multiple extreme weather events, beef price lows, the Lakeland/LacPatrick merger, Brexit fears, and many farmer-led protests, FarmLand will reflect on the year’s major talking points.

With reports from all across the country, this festive edition gives farmers the final say on 2018.

We revisit the story of Waterford dairy farmer Shane Fitzgerald, whose fodder supplies were impacted by the prolonged winter, sweltering summer heatwave and drawn-out drought earlier this year. 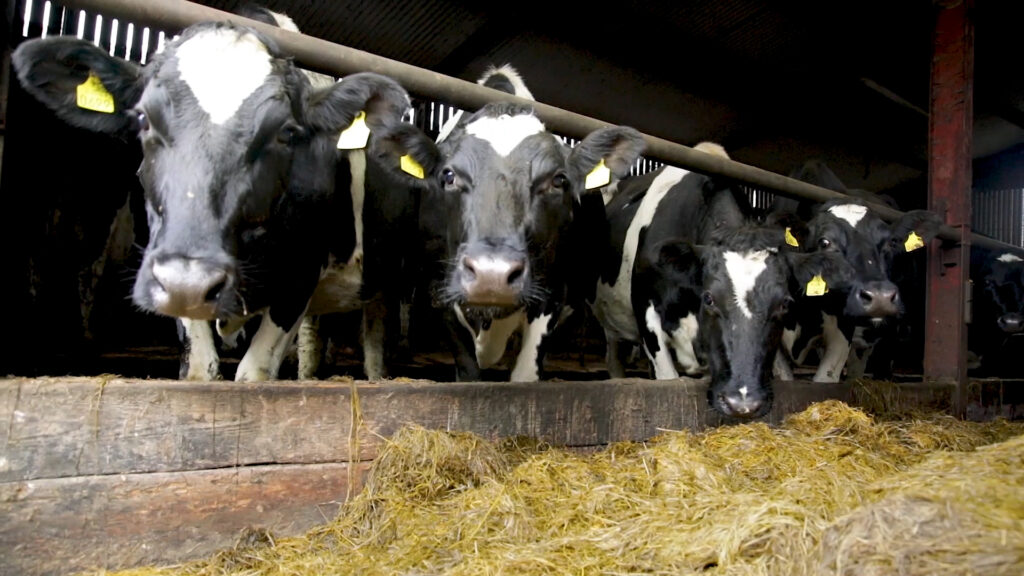 We will journey back to day two of the National Ploughing Championships in Screggan, Co. Offaly when Storm Ali’s 150kph wind speeds shut down the site and wreaked havoc with exhibitor marquees.

Although 2018 has been an exceptionally difficult year for all farmers – particularly the beef sector – it has also been a year when farmers fought back against low prices and growing uncertainties.

Breifne O’Brien reports on the growing momentum of the newly-formed Beef Plan Movement; while Niall Claffey gives his analysis on the looming impact of Brexit on the Irish beef sector. 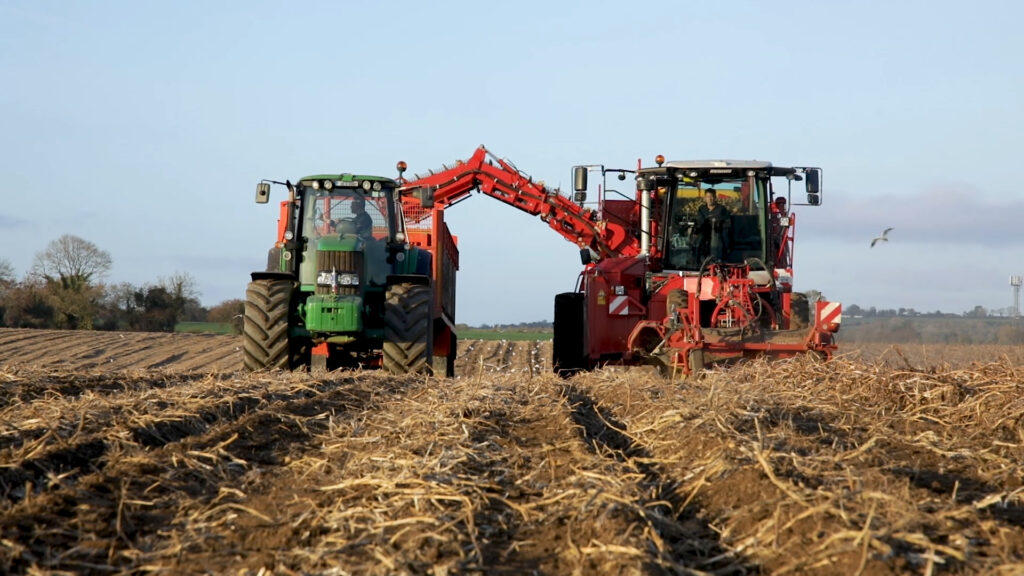 Potato farmers didn’t escape the severe lack of rainfall during this year’s growing season which led to a late harvest. Siobhan Walsh reports from Keogh’s Farm in Dublin during the height of the harvest.

Farm safety was once again a central priority for farm organisations, politicians, state bodies and authorities, and farming communities throughout the last 12 months – but, tragically, lives were still lost on our farms this year. 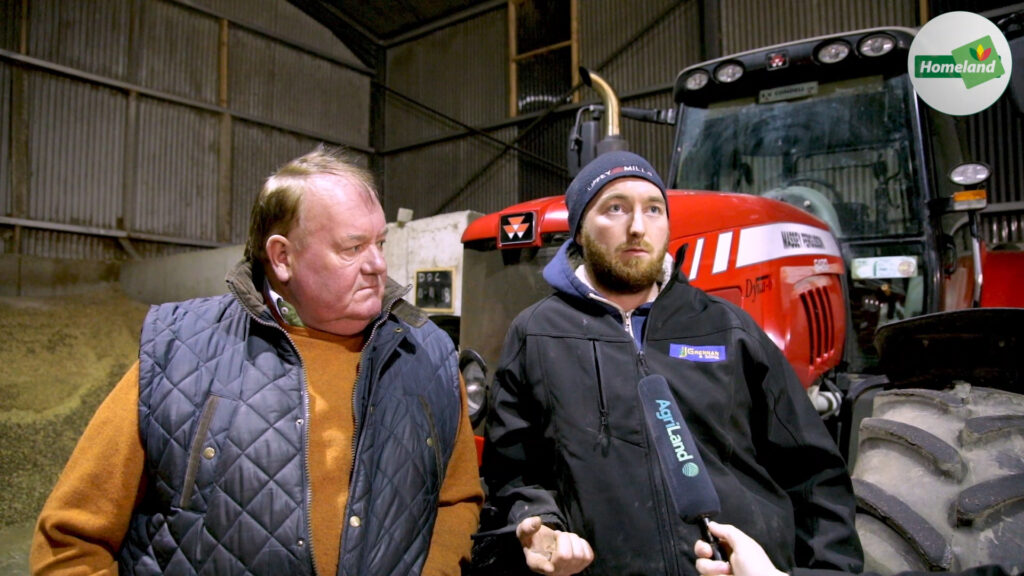 In the early hours of the morning on July 19, AgriLand received a personal email from pig and sheep farmer Thomas Finn, who wrote to us from his hospital bed after he had a lucky escape from a quad earlier that day.

Our reporter Sylvester Phelan travelled to Co. Cork to find out what happened.

Meanwhile, looking ahead to 2019, FarmLand will anticipate what the big farming issues will be for the year ahead.