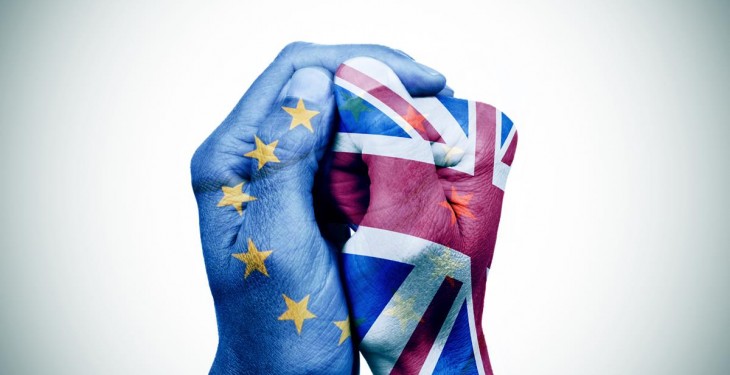 Perspectives on the imminent triggering of Article 50 and potential new relationships post-Brexit will be considered by industry speakers and political heavyweights from both sides of the Irish Sea at the annual British Irish Chamber of Commerce Conference, sponsored by Ulster Bank, in Dublin today.

‘Only game in town’

The theme of the conference – ‘Ireland and England – The Only Game in Town?’ – is particularly relevant as Prime Minister Theresa May is set to trigger Article 50 any day. With the prospect of a second Scottish independence referendum now certain, and a very different looking Northern Ireland Assembly, the impact of Brexit on British-Irish relationships will top the agenda.

There will be a plethora of speakers at the event, including several figures from the agricultural and agri-food sector. For example,  John McGrath, Dawn Farm Foods, and Karen Tyner, Bord Bia, will be there.

‘Trade between our islands’

Director General of the British Irish Chamber of Commerce John McGrane said: “As Prime Minister Theresa May is about to trigger Article 50, the next few months will be pivotal for both Ireland and the UK and the relationship between us. We must form strategic partnerships so we can ensure that the trade between our islands continues beyond this phase.

“Today’s conference will look to discuss and debate the opportunities – and threats – that exist within this changing landscape as well as continuing to help cement the deep ties between our two nations.”

Established in 2011 the British Irish Chamber of Commerce aims to “promote business interests and policies that will help further develop the trading relationship between Britain and Ireland”. Its membership is claimed to combine “over €33 billion of business interests and supplies approximately 55,000 jobs on both sides of the Irish Sea”. 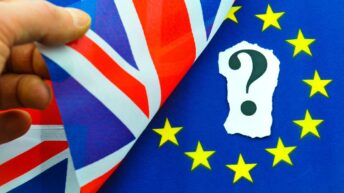