Farmers should not panic about the immediate impacts of Brexit on beef price, ICSA Beef Chairman Edmond Phelan has said.

Phelan said that the talk of Sterling collapse is over-done and that there is too much sensationalism about the pound Sterling hitting a 31-year low when, in fact, this relates to the exchange rate with the US Dollar.

From a beef exports point of view, the relevant exchange rate is Sterling-euro, he said.

So in fact, the purchasing power of Sterling is down between 4-8%. Moreover, throughout most of 2012 and 2013, Sterling was worth less than it is now.

“It is true that Sterling appreciated in 2015 but it was very clear that the benefit of strong Sterling was not passed back to Irish beef farmers at that time.”

The ICSA Beef Chairman said that farmers will remember this was demonstrated by the huge gap that opened up whereby Irish farmers were getting up to €1/kg less than their British counterparts.

So, the real story is that the fall in Sterling has not been anywhere near as calamitous as might have been feared so far, according to the ICSA.

Of course, there is no telling what will happen in the coming months but the general trend is for markets to over-react in the immediate aftermath of a crisis which is then followed by some level of stabilisation.

“What is vital for farmers to understand is that we cannot allow ourselves to be spooked by factories trying to create a panic.

“The key point is that cattle are scarce and factories are not getting a rush of cattle, which of course is helped by plentiful grass at this time of year.”

Phelan said that while quotes are hard to get at present, indications seem to suggest that €3.95 is being got for steers and that heifers are making €4.05-€4.10.

“Cows are a more difficult trade but that’s down to the time of year and extra culling in dairy herds. Our advice as always is to sell cattle when they are fit and not to be coerced into selling hastily,” he said. 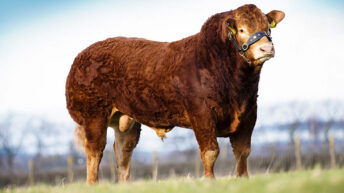 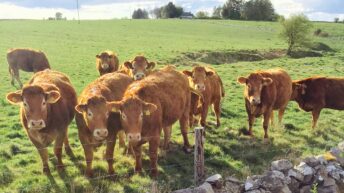