Farming at the heart of rural Ireland 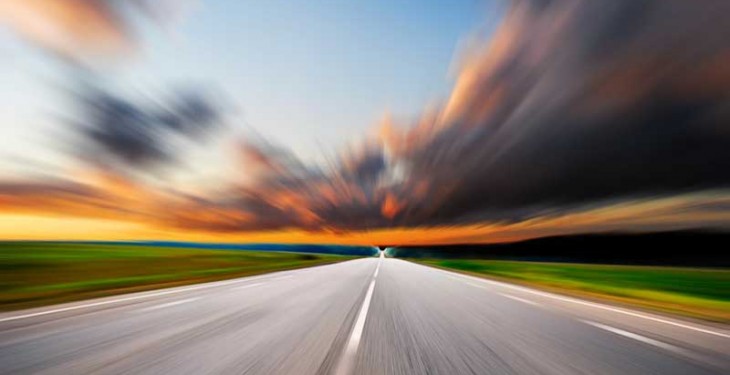 “Farming is an occupation, it is an income and it’s an lifestyle, but it should not be the be all and end all.”

This is according to John Lonergan, former governor of Mountjoy Prison, who was speaking at today’s Nuffield Ireland autumn conference in Mount Wolseley Hotel in Carlow.

The theme of today’s autumn conference is ‘Leadership into Action’ with the aim of encouraging more farmers to take on leadership roles across all levels, from the local tidy town to becoming a major influencer, for personal development, community involvement and the greater good.

Every person has the capability to lead and in their own way, he said.

“Leadership is a very complicated issue. Many people read about it and think it is a very simple thing and look up at individuals and say, ‘Well he is a leader and the rest of us are nothing’. Every person has leadership ability and is involved in leadership in every level of live. They are at and some of the most significant decisions are made at local level, quietly and humbly and behind all the walls and most certainly not for public profile.”

According to Lonergan, real leadership is about working with people and getting the best out of people.

“That is a very complex issue from my own experience. It is not simple. I promote the whole concept of consent and agreement as much as possible, listening to people, involving people. Leading from within, rather than driving people. The more people you bring on board, the more significant and that is crucial in local communities.”

Lonergan has observed the growing isolation in rural Ireland. “The countryside is being devastated from all sort of different angles. The Post Office is gone, the creameries are gone, the garda stations are gone. We need young people to stay in the countryside and young farmers in particular will be the people to do that in farming, in sport, in community activities, in all sort of different opportunities.

“Farming is an occupation, it is an income, it’s an lifestyle, but it should not be the be all and end all in terms of young farmers in that you need to live.

“You start off as individual, you live in a family and families live in a community. Communities won’t develop on their own, it’s takes initiative and leadership, and young farmers today are very privileged.”

“Farmers are already leading in rural communities, whether that is in large or small ways,” she said.

“Our work is to help people identify to lead and how that translates to the bigger picture and to see who else is out there to link in with. We try to find people who are already leading in whatever capacity and encourage them to bring their talents to that bigger picture.  But that does not have to be world peace or anything. It could be how to promote a local issues in your own school or GAA and so on,” she explained.

According to Butler, farmers should recognise and praise their  leadership abilities more.

“We deal across all sectors. Similar to any sector, sometimes the farming sector does not have time to be aware of how good they are as a leader or their abilities. We give people space and time to reflect on that in a private way. Sometimes it is not about gaining skills, it is about how what you have already can be used to great effect.

“Also when you consider, leaders are frequently isolated no matter what sector you are in and if you get engaged in things you make friends, you get acquaintances. You can become engaged at peer-to-peer level.”

Nuffield Ireland is an independent organisation that promotes excellence by developing and supporting people with leadership potential. All this to positively influence Irish agriculture. It has championed more than 50 Irish scholars, agriculture ambassadors of Ireland, who have travelled the world learning, researching and networking.

Its national conference is currently under way and AgriLand is reporting live.