Farmers reminded to check for department contact on ANC and BPS 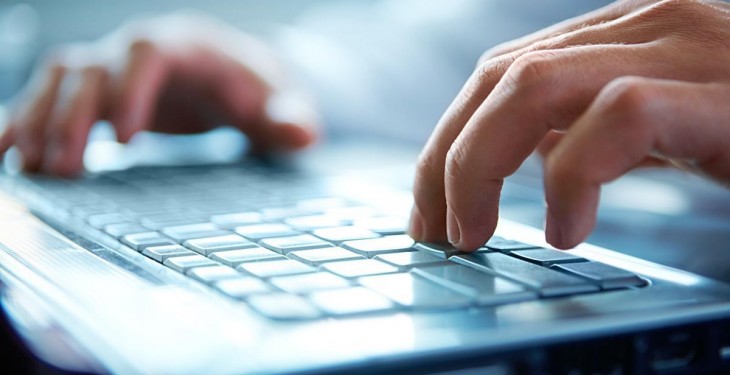 Farmers are being reminded to keep an eye out for any contact from the Department of Agriculture, Food and the Marine concerning outstanding queries on the Basic Payments Scheme (BPS) and the Areas of Natural Constraint (ANC) scheme.

The payment date for the ANC is due in about two weeks, while BPS payments are due on October 16. With that in mind, the Irish Creamery Milk Suppliers’ Association (ICMSA) has called on the department to issue any outstanding queries to ensure farmers can respond on time and receive payments.

“Under the Farmers’ Charter, the department committed to notifying farmers of all queries by September 1 for the ANC scheme and by September 15 for the BPS and, given the importance of these payments to farmers’ incomes, it’s crucial that these deadlines are met,” ICMSA deputy president Lorcan McCabe said.

The other thing we’d say is that farmers or their agents should check their agfood account to see if any correspondence has issued and should respond immediately so that the department can resolve the issues before the relevant payment dates.

McCabe also called on the department to issue communication to farmers whose applications have been fully processed with no errors, in order to “provide reassurance” that payments will be made on time.

“We think that this would be useful to the department in that it would reduce the number of calls, as farmers would know that they are cleared for payment and would not be ringing wanting to know that,” he continued.

“Ensuring that the query letters and confirmation texts were sent out now would benefit both the farmers and the department… Having made the commitment in the Farmers Charter, ICMSA will be holding the department to that undertaking,” McCabe concluded. 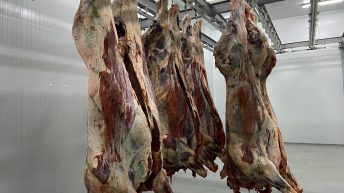 Farmers urged to get Beef Finishers Payment applications in on time