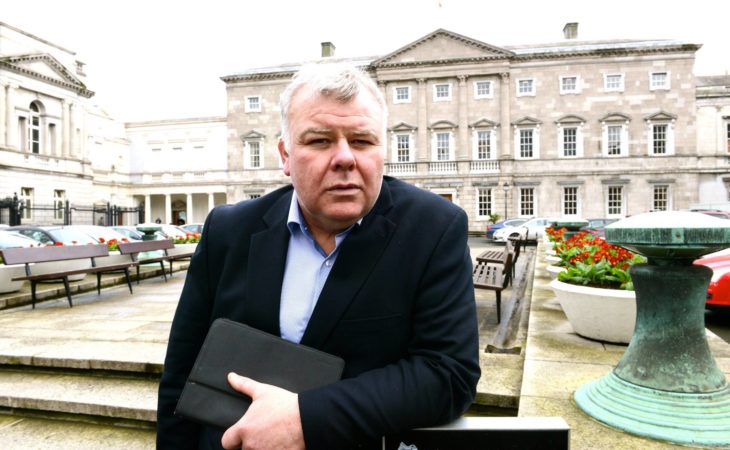 Concerns have emerged over the enactment of a new stamp duty reduction measure on farm consolidation sales.

The new relief measure, which was voted on in the Finance Bill last December, was said to be available for certain land purchases carried out from January 1 2018 to December 31 2020 – subject to a number of conditions.

The stamp duty rate that applies to qualifying purchases – where a farmer sells and buys land in order to consolidate their farm holding – is now set at 1%.

However, independent TD Michael Fitzmaurice has claimed that clearance from the EU is stalling the activation of the measure nationwide.

“Many farmers have bought holdings close to their main farm and have sold lands that are a distance away.

But, now they are left in a debacle as the Department of Finance has not got clearance under EU state aid rules.

However, as the land is agricultural, he says it’s ultimately up to the Minister for Agriculture, Food and the Marine, Michael Creed, to get the EU go-ahead.

“The Minister for Agriculture needs to address this Issue at a high level as farmers may be paying up to 6% stamp duty due to this problem not being solved.

“The minister must move rapidly to get Europe’s clearance. In the meantime farmers should not be charged until the go-ahead comes through because it’s big money for farmers,” he said.

Once again this Government has tried to claim the praise in a budget matter and now they are dragging their heels when it comes to giving the relief.

“I am following this matter and intend to speak to EU officials to make sure this is delivered,” concluded Fitzmaurice.

Although the Finance Act 2017 provides for a relief from stamp duty – called Farm Consolidation Relief – it cannot be claimed until the Minister for Finance makes a commencement order.

In order to qualify for the relief a number of criteria must be met, including: