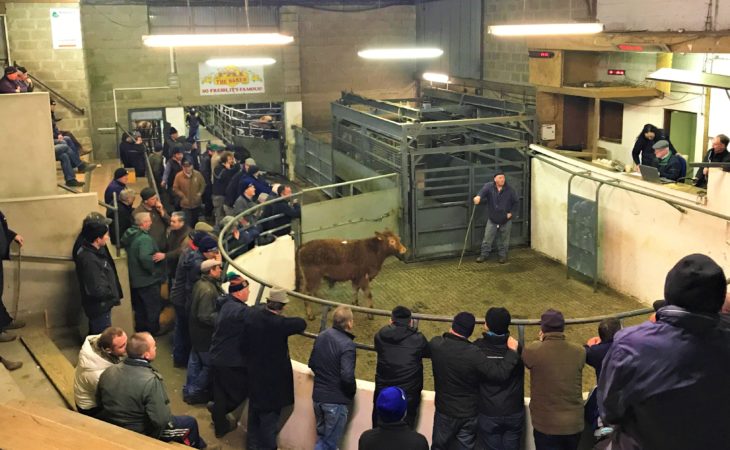 Sergeant Paul McDermott, Longford/Roscommon Crime Prevention Officer (CPO), provided those gathered at the recently held Knowledge Transfer event ‘Protecting Your Livelihoods’ at Granard Mart with the latest statistics in respect of goods and animals stolen from farms and the ways in which livestock and property can be protected.

“Store and protect your property; it has to be safe and secure,” he advised, before adding there was no point in leaving tools and machinery in a shed without a sufficient locking system in place.

Most burglars are opportunists – they see an opening or an opportunity and they will exploit it; then they will steal your tools. Up to the end of August 2018, €270,000 worth of tools were stolen.

“It is, therefore, absolutely imperative that farmers record the serial number of their tools as well.

“Mark the tools with your Eircode; that is what Gardai are recommending now.”

Meanwhile, the Knowledge Transfer event heard that machinery, trailers, tyres and batteries were among the most popular goods stolen and a lot of those ended up with Gardai who were subsequently unable to identify the owners because of the lack of identification markings.

“Alarms are monitored from the phones these days, so they are very effective in crime prevention and, while cameras are fine, burglars who enter properties with their faces covered remain unidentifiable to Gardai.

“I would advise everyone to have an alarm before installing CCTV cameras, particularly in rural areas,” he continued.

Even if there is loads of footage from the actual burglary, balaclavas or hats down over the face means the perpetrators can’t be identified.

“My advise is to get an alarm first and then add on the CCTV if necessary.”

Those gathered in Granard Mart were also told that livestock should be checked regularly as should all nearby gates and fences.

“Make sure that cattle are ear-tagged because they need markings for identification purposes and dogs should be chipped,” the sergeant added.

The most appealing farmyard goods to thieves are trailers, diesel and tools.

“Over €250,000 worth of trailers have been stolen in Ireland in the 12 months leading up to August 2018. We recovered a trailer last May and it is still at Granard Garda Station because there is no way for us to trace it nor is it identifiable.” 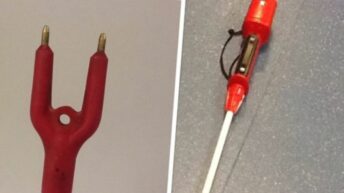