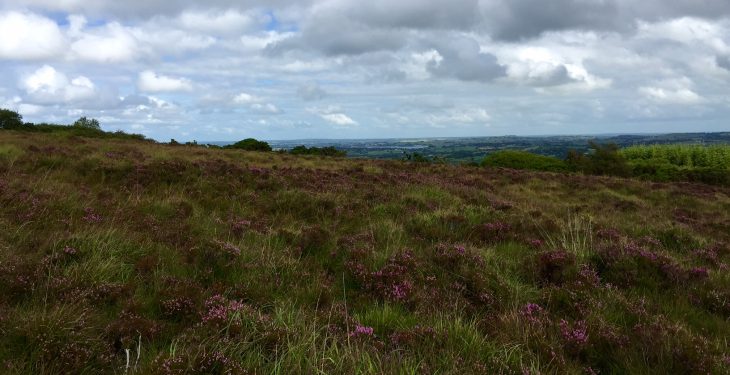 The grazing rights which up to 40 farmers have on the 4,900ac of land in Glenasmole, south Dublin must be fully respected following the sale of the land by NAMA, IFA Hill Committee Chairman Pat Dunne has said.

Earlier this week, it was announced that NAMA would sell the land, known as the Featherbeds, to the National Parks and Wildlife Service (NPWS).

The IFA has said that it has received assurances that NPWS will honour the rights of farmers.

Dunne said that already farmers in South Dublin and Wicklow have extensive grazing rights across the Wicklow National Park.

This has allowed the land to be managed through sustainable stocking levels which safeguard this unique environment, he said.

The IFA Hill Chairman said the important issue in the area is the continuation of farming and the ability of farmers to qualify for various CAP payments such as Basic Payment Scheme, Areas of Natural Contraints and GLAS.

This land will be added to the Wicklow Mountains National Park, expanding the total size of the National Park to 22,000ha.

Announcing the acquisition this week, the Minister of State for Regional Economic Development, Michael Ring, said that the Featherbeds are an important area for nature conservation and for public amenity.

Their acquisition by the State is a sign of our enduring commitment to preserve our natural heritage for future generations of citizens and visitors alike to enjoy.

“This outcome is the culmination of a constructive engagement between the Department and NAMA and addresses a long-standing strategy to align key environmental assets.

“I believe an exceptional opportunity has been realised for the State in terms of the environmental gain and the amenity potential.

“The National Parks and Wildlife Service of the Department will work with Dublin Mountains Partnership to manage this new acquisition, reflecting the on-going commitment of all stakeholders to improve the recreational potential of this area whilst ensuring the highest standards of nature conservation,” he said.