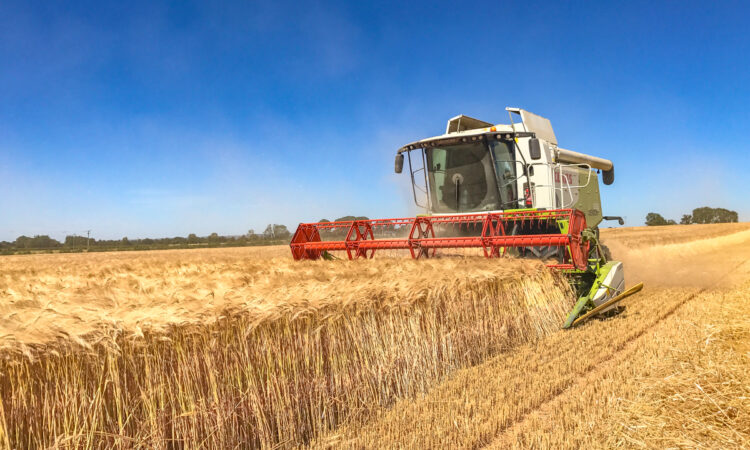 Irish tillage farmers are “furious” over the lack of local barley used by animal feed merchants here, according to the Irish Farmers’ Association (IFA).

The association’s Grain Committee chairman Mark Browne said that the importation of feed ingredients is resulting in growers being left with stores full of barley.

He added that if “even a fraction” of Ireland’s current maize imports from non-EU countries were reduced in favour of Irish barley, this would alleviate the problem.

It is inexcusable that merchants would ship feed ingredients halfway around the world and not buy Irish grain which is on their own doorstep.

“Farmers are incensed that those non-EU countries, which do not have equivalent standards to Irish grain in relation to sustainability, the environment, GMOs, etc., have displaced native barley in livestock rations,” said Browne.

He argued that it was time to “examine the specifics” of the sustainability schemes that operate across the Irish agriculture sector.

As an example, he questioned if the practice of importing maize – produced at lower environmental standards – in lieu of Irish barley is consistent with the stated goals of Origin Green.

Browne called on tillage farmers to no longer “tolerate this undermining of the Irish cereal sector”.

He also called on stakeholders in the animal feed sector, including the Government and Bord Bia, to “address the issue immediately”. 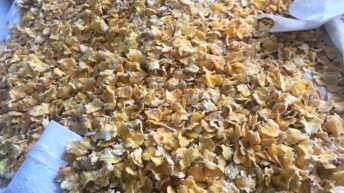