Farmers cycle 1,600km for worthy cause 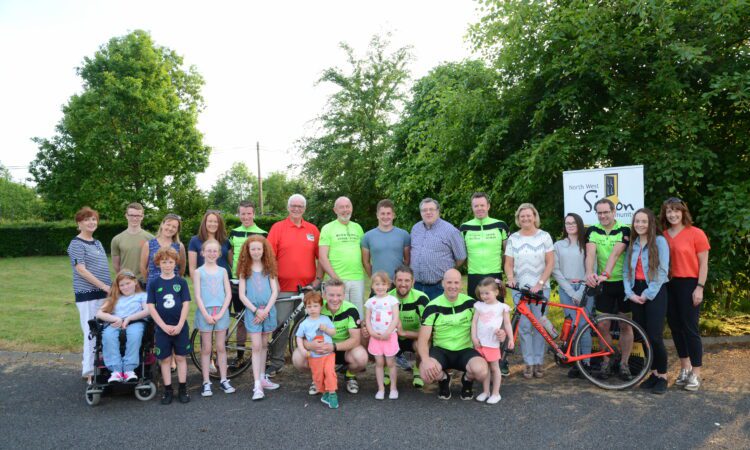 A group of seven cyclists from counties Mayo and Sligo, who are all from farming backgrounds, departed the west of Ireland on a four-day cycling challenge for charity recently.

Last Thursday (June 14), the cyclists set off from Land’s End (England’s most southerly point) and arrived at John o’ Groats (Scotland’s most northerly position) at 9:30pm on Sunday night. The group cycled a staggering 400km per day, covering 1,600km in total.

Speaking to AgriLand, Alan Heaney – the group’s organiser and co-owner of Lely Center Mullingar – said: “It was a very tough mental and physical challenge. Along with cycling, we roughed it at night and slept in small tents on the side of the road.

“We are doing this for three very worthy charities, including: the North West Simon Community; Western Care; and Our Lady’s Children’s Hospital, Crumlin. We have already collected circa €27,500.”

The event was self-financed by the cyclists and all of the proceeds collected goes directly to the three deserving causes.

Continuing, Heaney said: “Over the past two months, we spent extensive hours cycling the roads of Mayo, Galway and Sligo – most of it in the wind and rain that Ireland experienced this spring.

Typical training sessions for us entail 250km early morning spins, starting at 4:00am from Swinford and returning back by midday.

“We do this at least twice per week to condition the bodies and build up miles in the legs. While we are in pretty good shape physically, this 1,600km cycle is a challenge – not just on the body, but on the mind as well.”

Last June, the team cycled from Mizen Head to Malin Head in 23 hours and 20 minutes non-stop; it was a 600km journey. In doing so, they raised €20,000 for Mayo Roscommon Hospice.

Next year, Heaney has plans for the team to cycle from Lourdes to Knock – which is an estimated 2,000km trip.

“The plan is in its infancy at the moment,” he added. The hope is to do the cycle in aid of mental health awareness in the farming community.

In the aftermath of the cycle, the team wished to thank their families and the support team for backing them during their extensive charity work.

An online fundraising page has been set up, with any contribution – big or small – greatly appreciated. Anyone who would like to donate to this worthy cause can do so by clicking here. 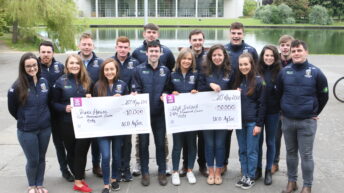