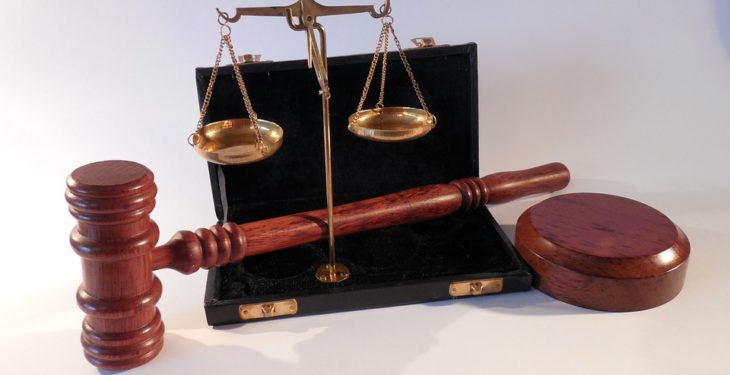 A 73-year-old farmer from Donegal has reportedly been fined €400 for changing the insurance details on his tractor using a black marker.

The man in question, Robert Jenkins, had been involved in a minor accident on September 23, 2016, at Raphoe, Co. Donegal, when the alteration was discovered, according to Donegal Daily.

Gardai called to the scene of the accident discovered that the insurance disc on Jenkins’ tractor had been interfered with, the news outlet reported.

Advertisement
Garda Inspector Barry Doyle reportedly informed Letterkenny District Court that the insurance disc had been modified by someone with a marker – with the date changed from 2016 to 2017.

When interviewed by Gardai on the matter, Jenkins admitted the charge. Defending council, Donagh Cleary, reportedly said his client had limited literacy.

Explaining the defendant’s circumstances, Cleary purportedly told the court that Jenkins had been called to reapply for his licence but was not able to obtain his licence, or to renew his insurance, due to being unable to complete the theory test.

Cleary noted that Jenkins had been driving for almost 60 years and has a small farm but can no longer drive, according to Donegal Daily.

Judge Paul Kelly reportedly issued Jenkins a fine of €250 for having no insurance, along with a further €150 for having no tax. The judge is believed to have taken the other charges, including the modified insurance disc, into consideration.