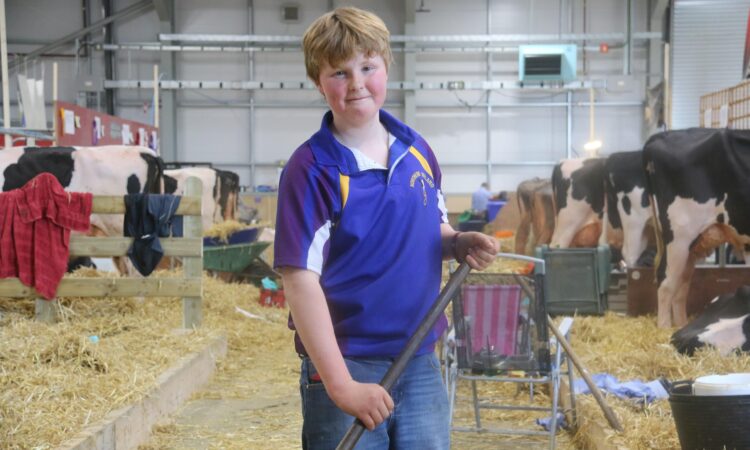 An inspiring young farmer has already raised more than £300 for a cancer charity by vowing to shave his hair for charity tonight (Friday, May 18).

14-year-old Tom McKnight from Drumbo, Co. Down made the decision to go under the clippers for the Marie Curie hospice after his grandfather was diagnosed with cancer.

But Tom need not worry about getting a bad clip as Co. Antrim cattle fitter Andrew Kennedy has offered to donate his professional services.

Tom only started fundraising on Wednesday but donations have quickly rolled in through the first three days of the show.

Word quickly spread around the cattle lines with stewards even announcing the fundraising effort over the cattle lawn speakers. 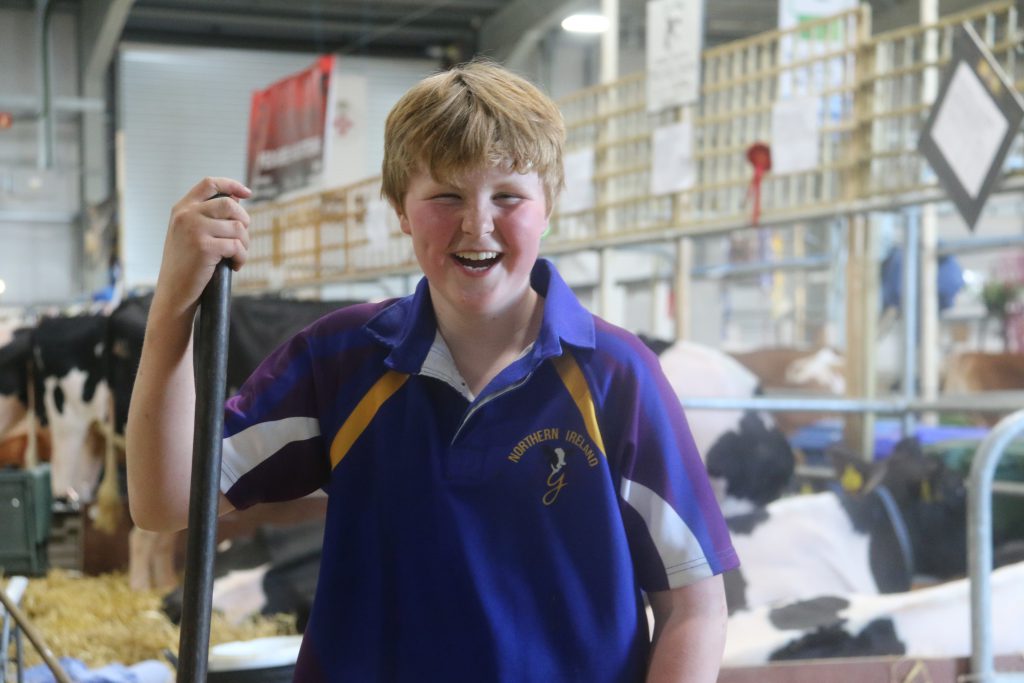 “People have been very supportive. My granda thought I was mad, but most people have said ‘fair play’ and have wanted to help,” Tom said.

Despite not living on a farm, Tom is an enthusiastic member of Holstein Young Breeders and represented Northern Ireland in the handling section of the All-Britain Calf Show in February.

He also milks cows at a local pedigree Holstein herd. 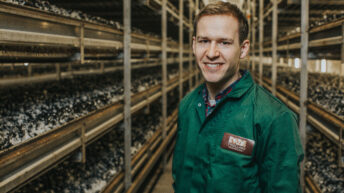